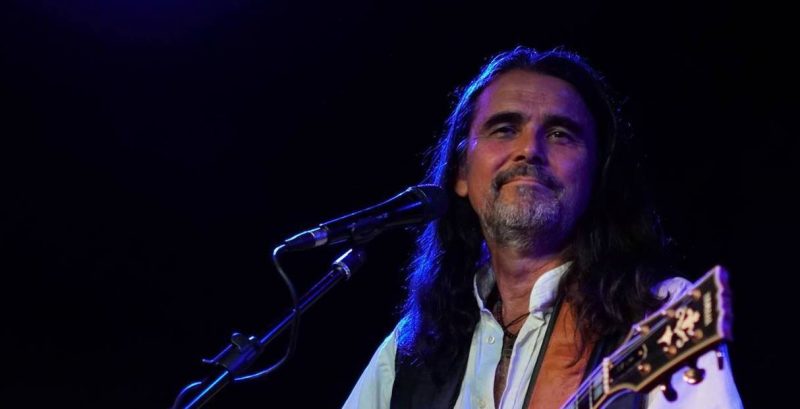 Jess Wayne – singer/songwriter, poet and guitar player. His original music is soulful and from the heart and more often than not, blues injected. It is simultaneously old and new, familiar with a twist. Real songs, real words, real music. Music for adults who have lived and know that life is complex, messy, muddy, simple and beautiful – all at the same damn time. It’s songs with a groove.

Jess Wayne aka Douglas Wayne Jessop was born in 1951 at West Point, New York. His father was in the air force and the family moved a lot in the early years. Ultimately they settled down in a suburb of Denver, Colorado. Jess started playing music when he was eight years old – first on autoharp, graduating to tenor ukulele and finally guitar. He took guitar lessons when he was 11. He was soon invited to join the first of many rock and roll bands playing the latest music of the time – Beatles, Hendrix, Rolling Stones and more. In college (University of Colorado Boulder), his interest shifted to acting and psychology. Although his electric guitar was stolen, he kept playing and writing on a borrowed acoustic guitar.

By the time he was 29, it was time to move on. He spent the next two decades as a successful , nationally recognized lawyer with an international practice based in Denver. He even took a turn as a law professor. But it was never enough. He formed a variety of bands during this period, studied jazz and music theory and played as much as he could given the demanding work schedule. In 2009, he closed his law firm and headed to Los Angeles. There he immersed himself in the Musicians Institute’s Guitar Institute Technology program.

Today, Jess is fronting the Jess Wayne band, singing, playing guitar and writing songs. He also plays for other projects and artists both live and in the studio. He recently published a book of poetry entitled “Before They Were Songs – A Musician’s Love Poems To His Muse.”

Learn More About Our Guest Jess Wayne at www.jesswayne.com