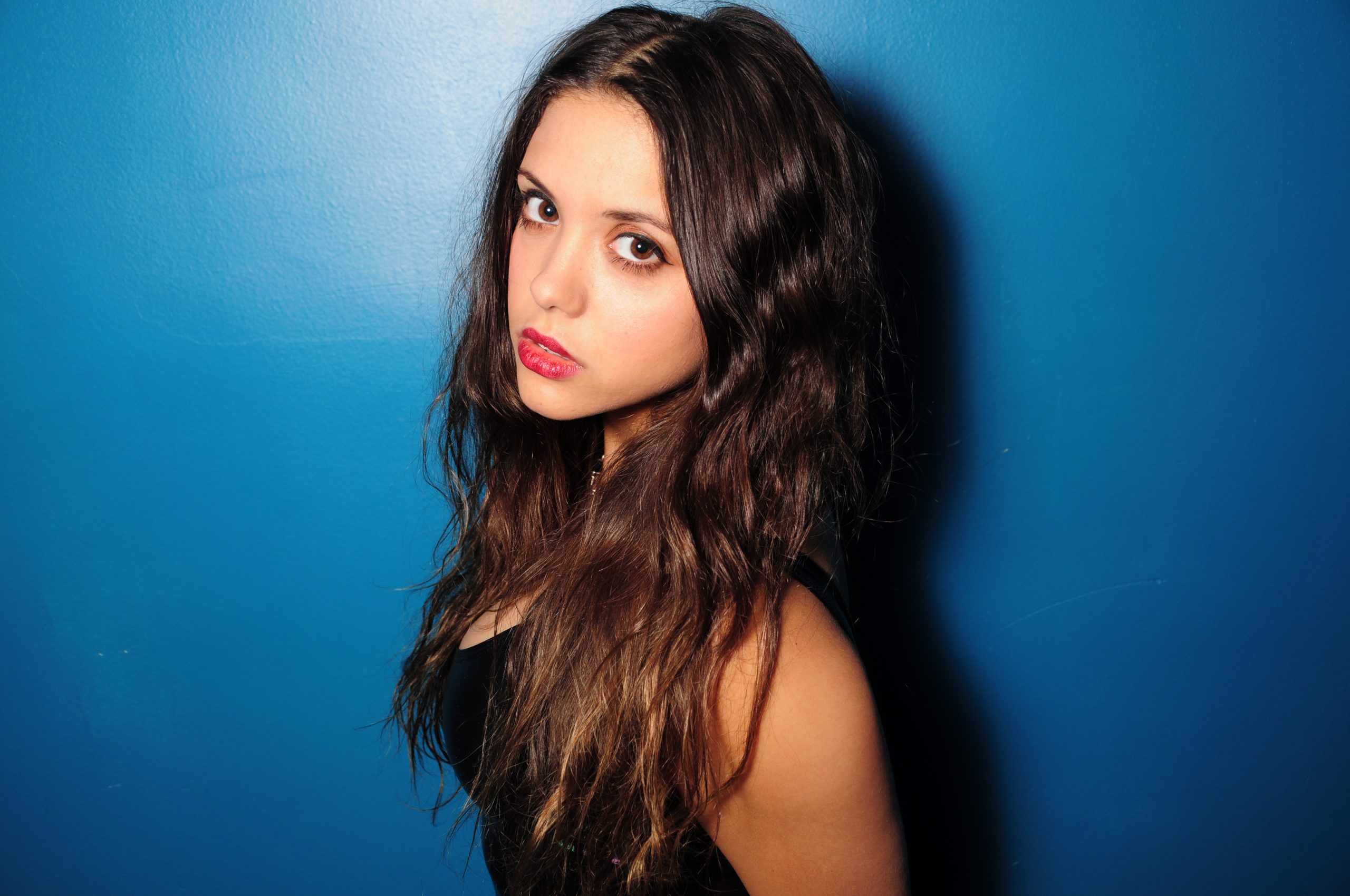 “How to Choose Happiness… Most of the Time,” with Guest, Motivational Speaker, Author and Coach, Chappale Burton and Musical Guest 20 Year Old Singer/Songwriter and Guitarist, Alexa Melo on The LIFE CHANGES Show

Massachusetts-born, Culver City, CA-raised Alexa Melo is only 20, but the singer-guitarist sounds like she’s been through the wars. And she has, in a manner. Signed to a major label as a precocious teen, Melo was passed from producer to producer to producer before finding a sonic ally in Christian James Hand (The Mowgli’s). Now “emancipated” from her label deal, Melo independently released her self-titled debut this June, and it’s a far cry from the straight-up pop her handlers envisioned when they signed her.

At their most direct, Melo’s songs recall some of the strongest voices of the 1990s, but her palette extends beyond mere angsty-anthems. Much of the album, which began with Melo’s own ProTools recordings, reflects her stated influences of Radiohead, Bjork, Portishead, Jack White and Pink Floyd, and her guitar-playing abilities, as well as her vocal stylings, live up to her sonic ambitions.

Already receiving airplay on local L.A. radio stations including KROQ, Alt 98-7 and KCSN, Alexa and her six-piece band will continue to grow their fan base with live performances all over Southern California between now and the end of 2015 (and beyond).

Learn More About Our Musical Guest Alexa Melo, Follow Her, and Hear and Buy Her Music at the Links Below: