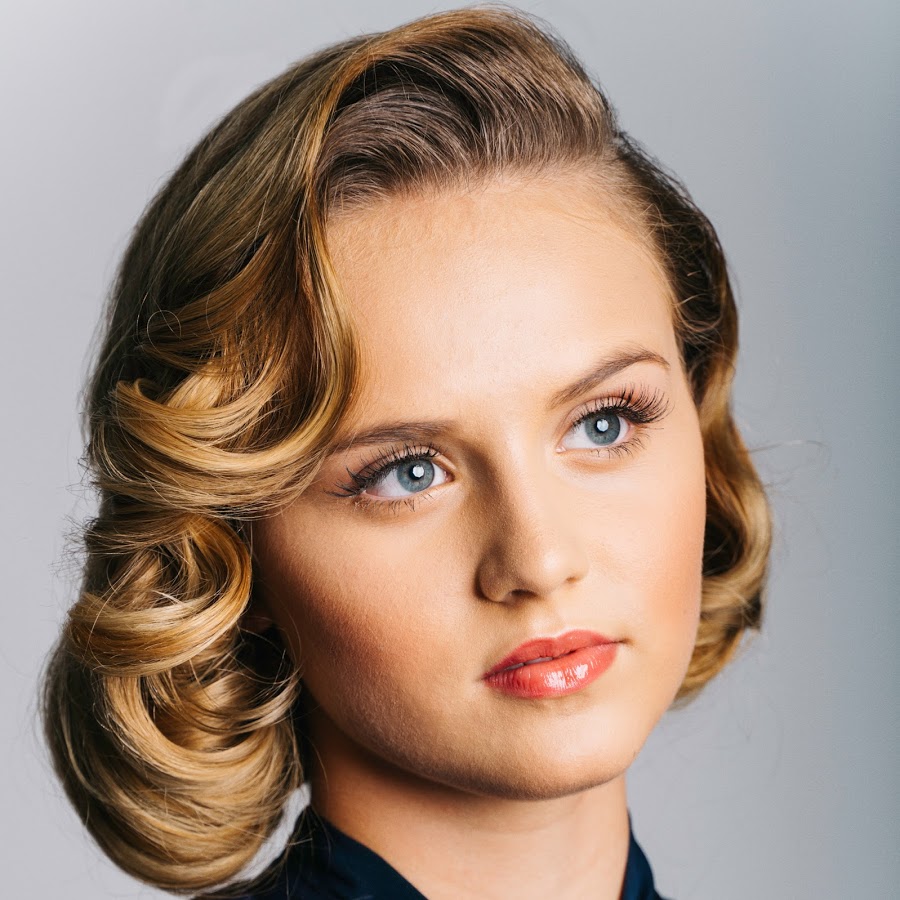 Nina Rose Paolicelli, known professionally as Nina Paolicelli or as “Nina P”, is an American singer, songwriter and philanthropist, originally from Rochester, NY. In 2013, in the wake of an abusive relationship, Nina’s mother moved both Nina and her brother to Los Angeles, where Nina was able to pursue her dream of becoming a singer.
Inspired by the events of Nina’s past, she wrote her first song, “Prove Them Wrong” (released Oct 2014) immediately followed by “Done and Over” (released Jan 2015); earning her multiple accolades and recognition, including an unsolicited shout out from Courtney Love.
Within two years of moving to Los Angeles, Nina released her first EP “Dream”, has performed at numerous venues and, most recently, has signed a distribution deal with a label under Sony.
On April 7, 2016, Nina, for the first time, performed her song “Look” at the RESOLVE of Greater Rochester fundraiser for victims of Domestic Violence – a cause close to Nina’s heart. On April 22nd, “Look” will be released under the Sony label for the world to hear.