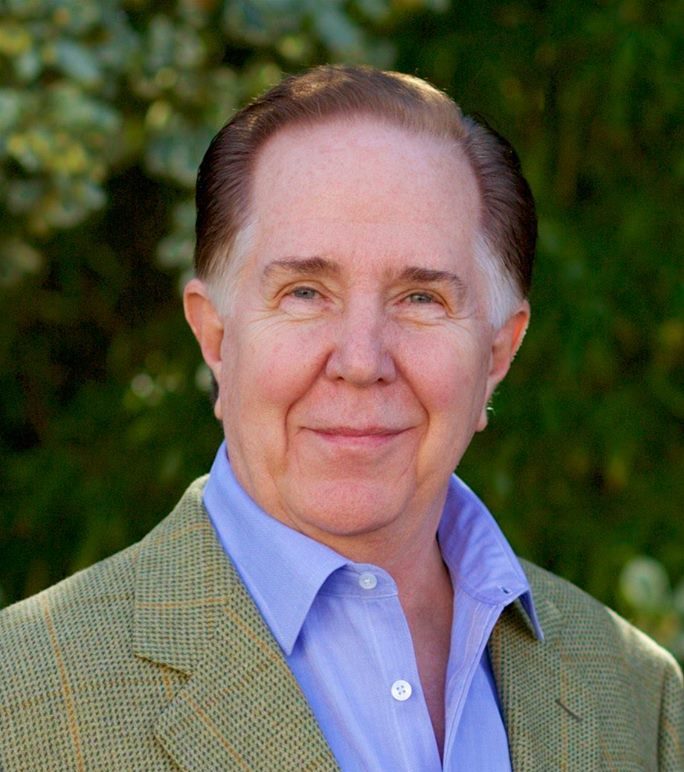 Randall’s TV credits 1960’s through 1990’s include co-staring on the TV series The Girl From U.N.C.L.E., Sally Fields’ boyfriend, Brett, on Gidget, Mary Tyler Moore, and into the 90’s on In Living Color. He’s also been featured in countless national TV commercials including winning a Clio Award for Remington Hair Blowers.

Back in the day, Randall took a shot at song writing and almost immediately he got his first 2 cuts with legendary Jerry Fuller who produced The Union Gap and O.C. Smith. As you’ll see in this show, he still loves writing songs.

Learn More About Randall Kirby at www.facebook.com/randall.kirby1?ref=br_rs and at www.imdb.com/name/nm0456215/