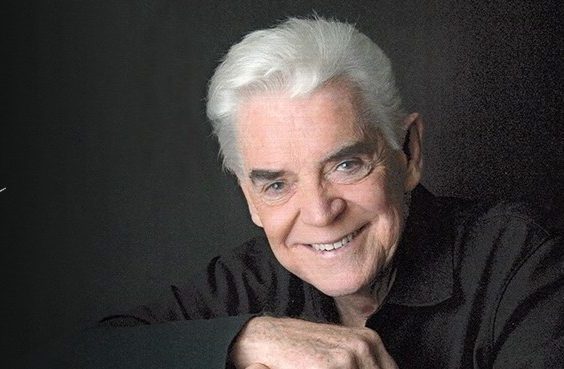 Jack Betts is an actor, known for “Spider-Man,” “Falling Down,” and “Gods and Monsters,” “One Life to Live” and “Guiding Light”.

He plays dashing, debonair, suave and refined gentlemen. They are often wealthy, well-to-do doctors or CEOs.

Early in his career he got a chance to go to Italy for a film, and ended up staying there for over 7 years! He changed his stage name to Hunt Powers and starred in 21 of the legendary Spaghetti Westerns. He and friend Clint Eastwood often stayed in the same hotel and would pass each other in the lobby, smile, wave goodbye and then go shoot on their respective “mountains” for the day. We have a few of his 21 Spaghetti Westerns here below, as well as films like Spiderman, Falling Down with Michael Douglas and Gods and Monster, with Sir Ian McKellan.

His love for the theatre has brought him to many stages in his career, and we have a few examples of that here as well. And there will also be shots if him from his television career. On top of that, he has also had a long love affair with song. He has performed singing cabarets and one man show all over the World. We will have examples of that here as well very soon.

Over the years Jack has never lost his love for live theatre. Not only has he acted “on the boards” many times, he has also written and directed a number of plays. His latest production, It Goes Like This, is Jack’s most personal work to date and was 31 years in the making. It had it’s World Premiere April 5, 2013 at the Lee Strasberg Creative Center in Hollywood and had a great run with strong approval and support from it”s audiences.

Learn More About Jack Betts, aka Hunt Powers at www.jackbetts.net