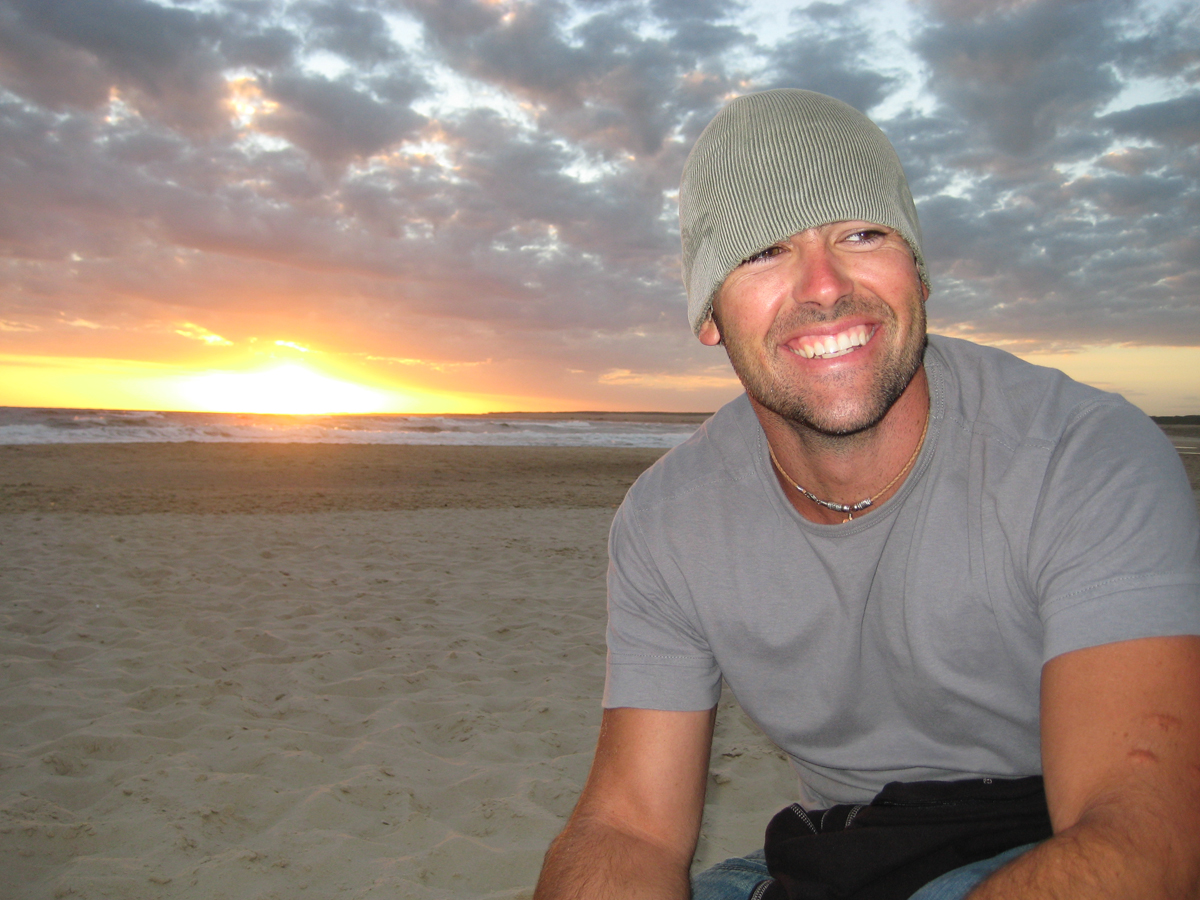 Rob Buchholz grew up in Reno, Nevada, in a family centered around construction and art. His father and grandfather were both carpenters while his mother and grandmother were both oil painters. Rob attended college at California State University, Chico where he earned his Bachelor’s Degree in Business. During the summer months Rob would work with his father and learned the fundamentals of construction and consequently how to engineer and build projects -skills that would later allow him to work in San Francisco as a project manager working on high-rise buildings. During this time, Rob became more interested in creating his own original art installations.

Drawing from his interest in art and construction, he found he had the perfect blend of creativity and professional know-how to bring his imagination to life. Rob brings 9 years of experience combining his aesthetic vision, structural knowledge and craftsmanship to every project. Working in the medium of stainless steel, polystyrene, structural concrete, and mosaics, Rob Buchholz pushes the boundaries of scale and brings his aesthetic vision to life. Rob is especially talented with installations involving challenging logistics. Often known for making the impossible possible. Embodying a range of treatments and materials, Rob’s experiential works enrich the world with his view of where pretty meets raw. Christopher Caplan is the songwriter and performer behind Trickster Guru, a dark and groovy indie rock/electronic project.  Christopher disbanded Trickster Guru after a near fatal car accident in the desert a year before the release of his debut EP, “Black and White” in the beginning of 2014.  He reformed Trickster Guru a solo electronic composer, working with various producers and signing to the indie label/collective Cult 222.  He is currently working on two electronic EP’s set for release in 2015.