Mapping Your Success to a Blockbuster Life, with Guest Gary W. Goldstein on Life Changes with Filippo – Radio Show #112 S3:E21 (2011) 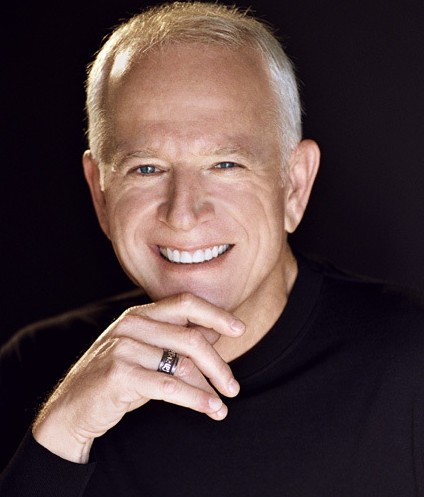 Author, speaker, strategic consultant, master storyteller and celebrated Hollywood film producer, Gary has produced some of Hollywood’s biggest box-office hits, including among others ‘Pretty Woman’, ‘The Mothman Prophecies’ and ‘Under Siege’ and its sequel.

Having spent his early years living a stone’s throw from the homes and hangouts of Jefferson Airplane, the Grateful Dead, Janis Joplin and others, music was an early passion.

As one of the first-ever A&R reps for Columbia Records while still an undergraduate at UC Berkeley, Gary was the youngest music exec in the San Francisco arm of one of the biggest music labels at the time.  Responsible for hosting the touring stars of the Columbia family of recording artists, Gary worked with Bay Area music stores, venues and the 30,000-strong campus of UC to promote Columbia’s artists.

Doing double duty, Gary was also Music Chairman for the UC Berkeley campus, responsible for producing all concerts and cabarets at then brand new 2,500-seat Zellerbach Auditorium.  Gary promoted dozens of concerts, including Chuck Berry’s revival concert with the Steve Miller Band as his backup, Joni Mitchell (surprising her with then-boyfriend Graham Nash coming out on stage to duet with her), Jon Sebastian, Hoyt Axton, Phil Ochs, and dozens more.

The impact and possibility of music during the political heydey of upheaval – the Vietnam War, Altamont (aka Woodstock West), People’s Park etc – and the statements being made by the Rolling Stones, Santana, Crosby Stills Nash & Young and so many other great artists – left an indelible impression and love for the power of entertainment and story, be it through music, film and beyond.

Later attracted by the siren call of the film business, Gary abandoned the practice of law in San Francisco, opting to move to Los Angeles and break into the film business. Gary’s early experience in the music trade was amazing preparation for producing, marketing and promotion, budgeting events, and working with top tier talent of the day.