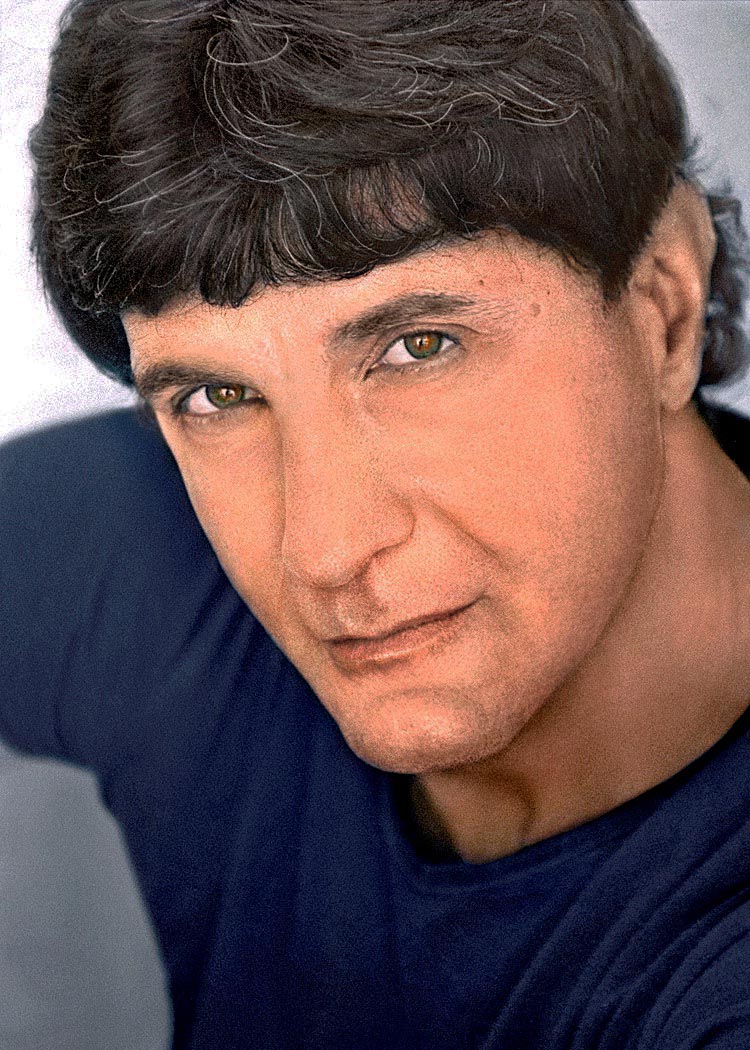 Originally, Catona was interested in a career as an opera singer, but he lost his voice as a result of formal study with fourteen different voice teachers.  Undaunted, he moved to Austin, Texas in 1980 to research the mechanics of voice production at the music libraries at the University of Texas.  Ultimately, he formulated his revolutionary “voice-building-system,” which is the systematic process for building the muscles of the voice.  Catona decided to forgo a singing career and instead focus on teaching his groundbreaking voice-building system to the world.  His first gained notoriety when he built back the voice of a popular Texan singer named, Johnny Bush, who had lost his speaking and singing voice fourteen years earlier because of a vocal disorder called spasmotic dysphonia.  When Bush’s voice made a startling recovery after only ten voice-building sessions, Catona’s name spread nationally.

Catona moved to Los Angeles in 1985 and quickly established himself as the world’s premier voice builder.  His many projects included preparing Liza Minnelli, Babyface, and Seal for their respective tours, and also coached them on the road.  Catona taught and toured with the Italian tenor superstar, Andrea Bocelli, and did the same for pop icon, Sade.  In recent years, he has added legends Whitney Houston, Johnny Mathis, Jackson Browne, and rock sensation, Steven Tyler of Aerosmith to his roster of artistic greats.  Over the past decade, Catona has appeared in many newspapers and magazines both nationally and internationally (e.g., New York Times; USA Today; People; Vanity Fair; London Times) and has been featured on the popular television shows Entertainment Tonight and CNN’s Anderson Cooper, in which his revolutionary work with celebrities was highlighted.  Over the past year, Catona has been the focus of intense media attention – internationally – for his role as the late Whitney Houston’s voice teacher.

Catona was born in Philadelphia to a traditional Italian/American family, and attended Penn State University, where he earned a Bachelor of Arts degree in Liberal Arts and a master’s degree in philosophy. His two passions – voice and philosophy – sustain his creative life.  Currently, Catona is committed to spreading his voice building system throughout the world, so everyone can benefit from his discoveries.  He has published two books: Thinking As Sport And Dance (philosophy book) and A Revolution In Singing.  He is currently preparing to release his third book called, Wisdom For Singers And Philosophers.  Catona has also released an iPhone/Pad app called: Voice Builder.

Learn More About Our Guest Gary Catona at:  www.GaryCatona.com