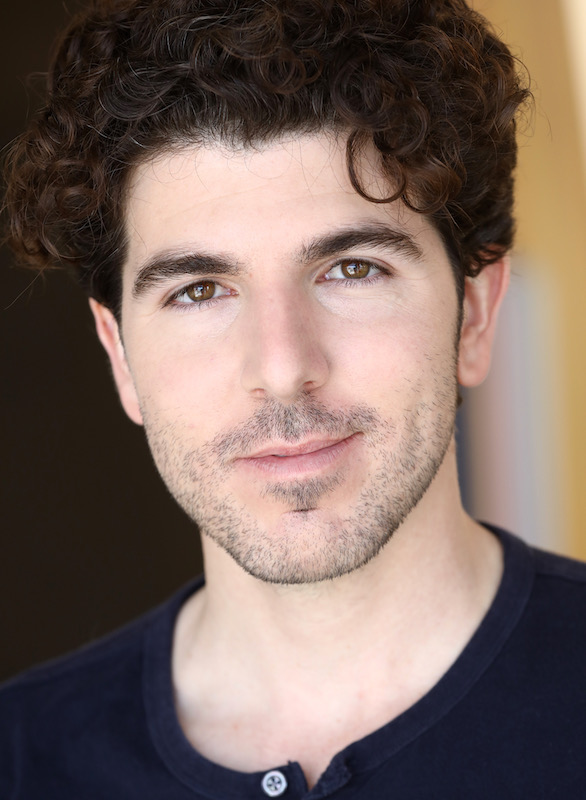 “How Disaster Can Lead To Self-Discovery and Growth,” with Guest, Filmmaker Arthur Diennet; and Musical Guest, Guitarist, Singer / Songwriter, Aaron Goldberg on The LIFE CHANGES Show

Arthur Diennet was born in Paris, France and grew up in The Bahamas, where he began making films with his dad in his spare time as a teenager.

He finished his first feature film (‘If God Wants’) at 18, filming it after school and on weekends for 3 years.

He was then given the opportunity to make a 2nd Feature Film in Hollywood, based on the success of his first.

The process of making the film (‘American Bistro’) proved to be quite the disaster and, like most disasters, doubled as a journey of self-discovery and growth.

Throughout the many years, the trials of making it healed his relationship with his friends and family, his handicapped sister and, ultimately, himself.

After 8 years, 4 reshoots and 2 legal battles he is finally on the cusp of finishing it.

More About Arthur Diennet at: www.imdb.com/name/nm3561995