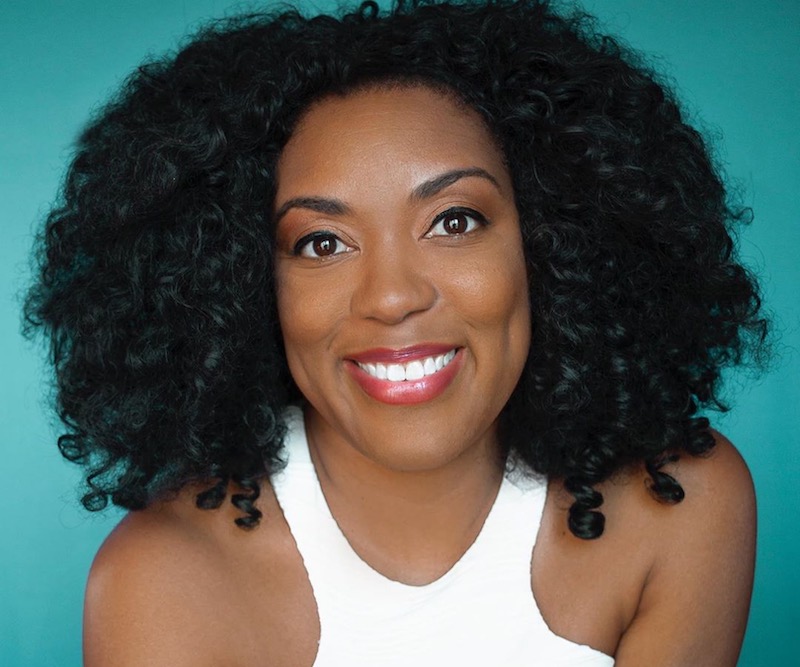 Shannon Bobo is the host of “At Home With Shannon Bobo,” a show that is on FB Live and on the verge of going nationally syndicated.  She is a actress and comic who has appeared in numerous commercials and independent films.  She currently is an Ambassador for the organization PAVE, Promoting Awareness Victim Empowerment (an organization that supports survivors of sexual assault and harassment.)

As reiki healer and energy alchemist Shannon’s intention is to be there for the divinity in others by encouraging everyone to have a voice and be heard.

“My background is in TV, radio, live performance shows, live video streaming, and casting, and producing. I currently work both behind the scenes as a casting professional and in front of the camera as an actor, host, and stand-up comic. I have helped cast countless on-camera commercial ads, film, and television. I am an active member of SAG/AFTRA (Screen Actors Guild/American Federation of Television and Radio Artists. (American union representing professional performers). I am also a currently committee member for the SAG/AFTRA Sexual Harrassment Committee.

I am currently writing a book called “A Funny thing happened on the way to forgiveness” and is an advocate for finding peace through forgiveness self- love, and healing. I am a certified reiki healer and energy alchemist. Part of my healing work and forgiveness is through laughter and why I do stand-up comedy. I am also a life long ambassador for PAVE Promoting Awareness Victim Empowerment, an organization that provides support and advocacy for people who are survivors of sexual trauma.

More About Shannon Bobo at: www.shannonbobo.com