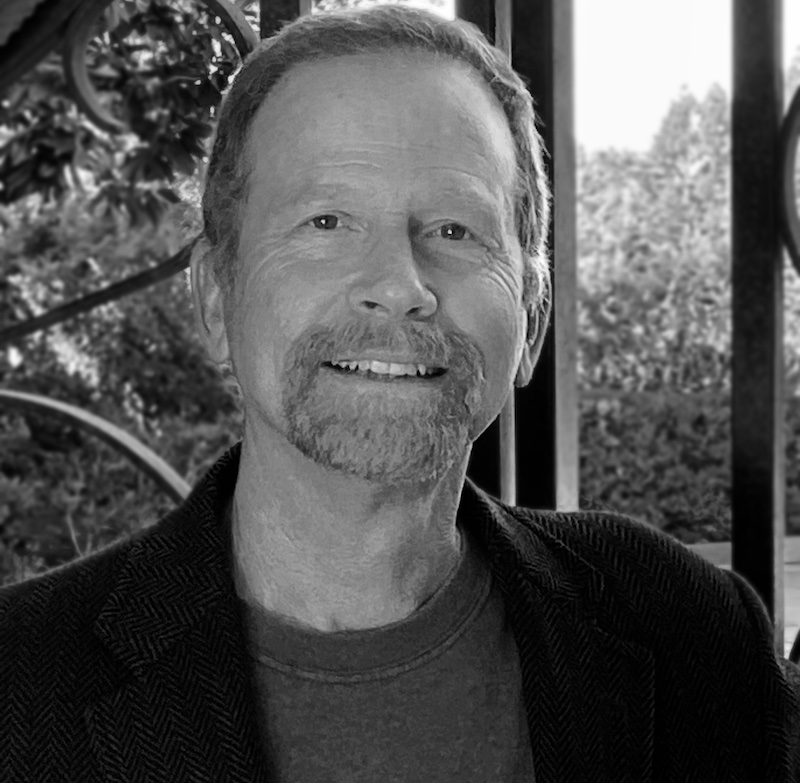 Clete Keith began his entertainment career at age 17 acting in Repertory Theater.  While in the theatre, Clete sharpened his skills not only as an actor, but also began writing and directing.   His career continued with numerous television roles.

Clete’s first film, which he wrote, starred in and co-directed, was DEAD SILENCE, a.k.a. STARDUMB which was a finalist in the 1990 Santa Barbara Film Festival.

In 1999, Clete wrote and starred in THE FOOL. This 35mm film was a finalist at both the Palm Springs Short Film Festival and the Hollywood Film Festival. Later that year, THE FOOL was rated one of the top 5 most watched short films on the Sci-Fi channel.

In 2003, Clete wrote, starred in and directed the film INSTANT TRAUMA.  That year, TRAUMA won “Best Mockumentary” at the New York International Film and Video Festival and was highlighted at the Nashville Film Festival with a panel discussion about the film.

INSTANT TRAUMA also landed Clete a seat on the writers’ panel at the 2003 Sedona Film Festival which included Ron Bass, Bo Goldman, and writer/director, Daniel Petrie Jr. In addition, INSTANT TRAUMA was the highlighted film of this sold out symposium.

In 2008, Clete wrote and directed the feature 3 DAYS BLIND which won the 2009 Best Comedy Feature in the Toronto World of Comedy International Film Festival.

In late 2010, Clete finished the screenplay GINORMOUS, a script about two characters who are completely different in height, background and age but have a common bond in their hearts.

In 2011, Clete completed THE DIFFERENT SHADES OF HUGH, a play that centers around a painter who must face the question of choosing between his love for a woman or his love for art.

In 2014, THE DIFFERENT SHADES OF HUGH was mounted at The Road Theater in North Hollywood, California and had a successful 9 week run. Clete then wrote his latest screenplay ROYAL, and in 2017, he set his sights on writing a book about he paranormal activity at Greystone Estate in Beverly Hills, California. A total of 3 years in the making, Clete compiled 237 dramatic eyewitness accounts from 86 interviewees detailing supernatural activity associated with this extraordinary location.

Ghosts of Greystone – Beverly Hills is Clete’s first non-fiction book. With 22 years of research, this collection of 237 stories from 86 people is a landmark exposé. These eyewitness accounts detail supernatural activities and historical narratives connected to the Doheny Estate. Or, what most people like to call, “Greystone Mansion.”