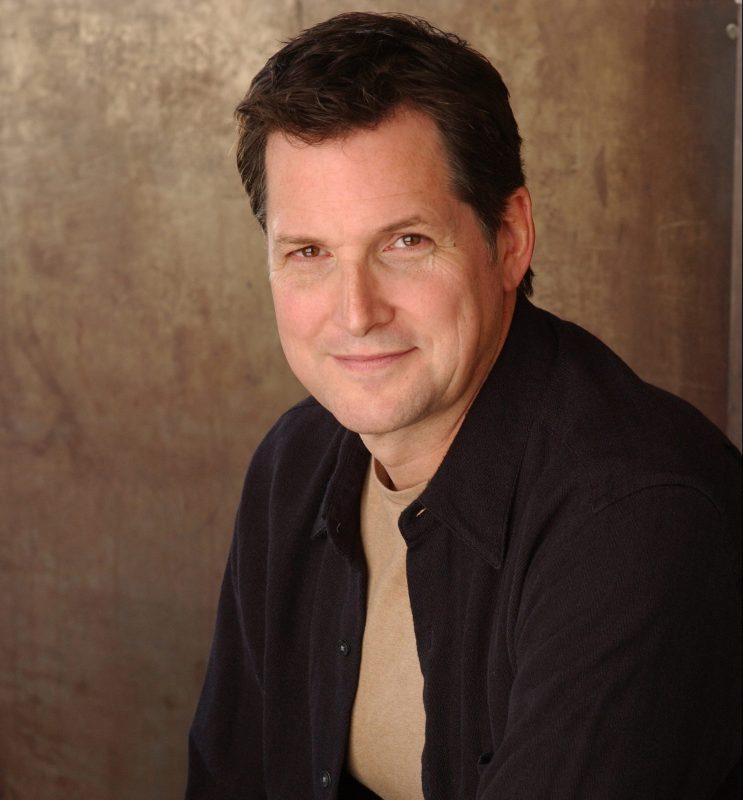 Josh Hayes is an illustrator and art director with more than twenty years experience in the worlds of entertainment, media, advertising, and marketing. He is the founder of Stormship, an award winning Boston based print and multi-media design studio.His illustrations have appeared in various magazines, annual reports and national ad campaigns. As an art director and creative consultant he has worked with: Warner Brothers, Walt Disney, Twentieth Century Fox, Columbia/TriStar, IBM, Fidelity Investments, Charles Schwab and many others. Through joint ventures with various production companies and ad agencies he has helped develop promotional projects and media launches for the syndicated releases of the television series Mad About You, the Nanny, ER and Friends as well as promos for Fox Football, the X-Files and various Disney projects.

Josh is a coauthor of the feature-length screenplays Strangers & Undertakers and Chicago Moon. He has directed commercials as part of a male/female directing team with Riad Galayini. He co-produced and directed the short film, Spin This, and also co-produced the short film Crossing. He is currently developing the graphic novel Gnarg for the web with cartoonist Michael Brennan, and is writing and illustrating his own children’s book The Best Lemonade In The Universe.

A graduate of Massachusetts College of Art in Boston, Josh holds a BA in illustration with minor concentrations in both marketing and filmmaking. He also studied filmmaking at Emerson College, the American Film Institute, and the International Film & Video Workshops in Rockport, Maine.

If you would like to learn more about Josh, and his tips, techniques and philosophies on storyboarding, he is featured in the book Storyboards, Motion in Art (3rd Edition), by Mark Simon.

Also, Learn More About Josh Hayes by Visiting His Website at www.joshhayesart.com