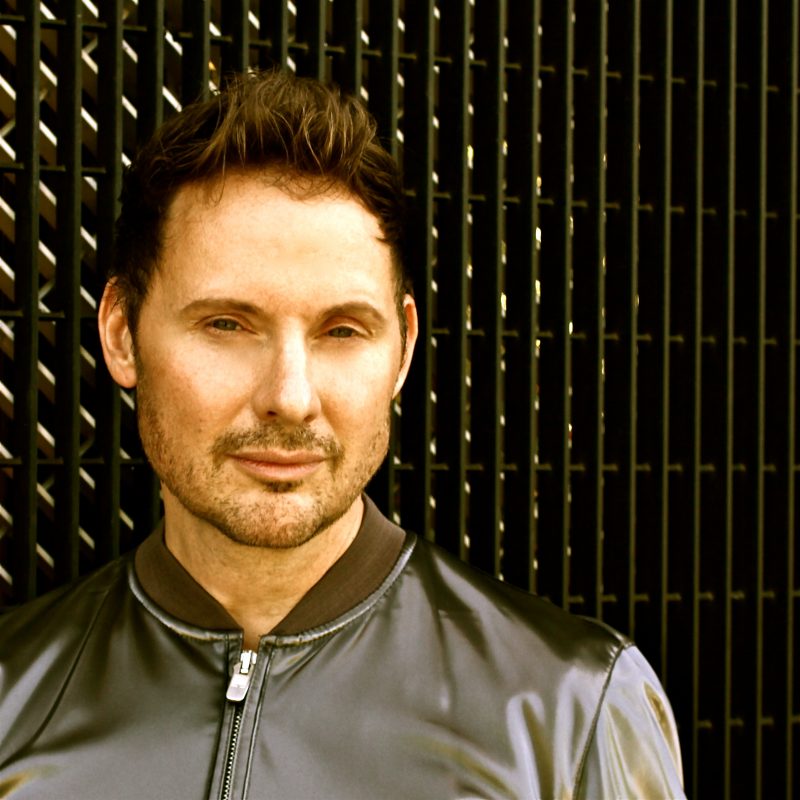 While it is impossible to define all the elements of true artistry, one thing is certain; you know it when you hear it. Such is the case with Blue Eyed Soul Singer “Martin Kember”. He is a singer/songwriter/producer who delivers sensuous melodies and romantic radio friendly mid-tempos; it’s graceful crooning with a vibe! Martin’s distinct vocal style lends power and presence to every song he sings. This, combined with his stellar “story telling” writing skills, and production savvy creates a singularly compelling combination. Martin — a native of London, England who now makes his home in Los Angeles — has written songs for many other established artists such as Kenny Latimore, Australian Idol Winner Guy Sebastian, and he has produced tracks for Hip Hop legend 2Pac. (Thug n u, Thug n me, Let Em’ Have It.)

Martin started his singing career during high school as the front man of 90’s New Jack Swing era R&B group “AZ-1”, and later became the front man of the multi-platinum “Color Me Badd”. Martin also recorded his first solo album “One Shade of Love” on the Warner Bro’s Label. To his disappointment, a corporate shake up at the label left him without the A&R executive and team that had signed him. The album was later released in small numbers with no promotion or marketing plan. However, that same album gained a “cult” following organically around the world with those who loved melodic R&B. Soon after, soulful crooner Kenny Latimore covered the opening track, “WHO”, while “When Your Spirit Gets Weak” was recorded by boy band “Plus One”, which went on to become Martin’s first GOLD RECORD as a songwriter!

While negotiating the exit from his WB contract, Martin continued writing, producing and recording which he considers both a gift and a passion that he would never surrender.

In 2009, Martin had a top viral hit with the emotional single “DRIVING MYSELF INSANE” written by Martin with Emile Ghantos (Charlie Wilson)

and Andre Lindal who became known for his close work with STARGATE in Oslo, Norway.

This unforeseen success prompted the writing and recording Martin’s album entitled “Cycles”, which was initially released through a new regional record deal in JAPAN.
During 2013, the remastered version of the album–for the USA and the world via iTunes — was released and continues to be discovered and embraced by R&B lovers all over the globe.

By the end of 2013, Martin was offered the gig as the front man and lead singer for 90’s Icons “Color Me Badd” for a 2014 world tour, in which he gladly accepted. The year was highlighted by an epic performance on the 2014 BET AWARDS, where Martin performed the groups mega-hit “I Wanna Sex You Up” with rave reviews.

Martin has since handed the lead roll back over to Color Me Badd’s original members, who had been dealing with a variety of well documented health and legal issues.

A highly anticipated new solo album “Consummate” is scheduled for release this fall, and will include of the single “U DESERVE IT GIRL”, as well as a recently leaked viral all A-Capella remake/remix of the mega-hit “I Wanna Sex You Up” which features Snoop Dogg.

A Prince inspired ballad called “Sanctuary” will be included on the album. Martin, a self proclaimed “Prince fanatic” has also been very active in participating in performance tributes to his recently lost musical idol.

“Prince and his music was the reason I endeavored to become an artist. Since I was 12, I was enamored with his greatness, especially his falsetto and vocal range”. I truly feel like I lost a mentor, a brother, a family member, and I never met the man. He is so missed.”

Connect with Martin for more updates and show dates and

Learn More About Martin Kember at:

On the web at : www.martinkember.com