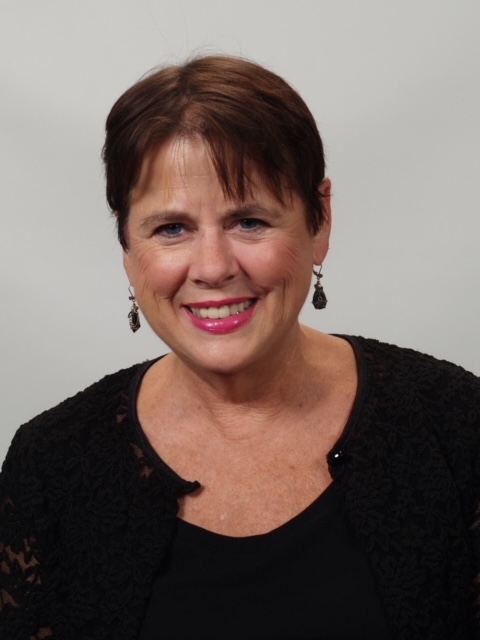 Robin is a family therapist in private practice in Portland Oregon—a role she has maintained for 40 years.

She has designed and directed three statewide programs in Oregon each of which focused on scaffolding vulnerable parents in the challenging task of building healthy children from the beginning of life. Subsequently, Robin became the founding director of the Oregon Children’s Trust Fund, the states only funding source dedicated exclusively to the prevention of child abuse and neglect.

A member of the T. Berry Brazelton seminar faculty, she was the sole paid consultant to the Oregon legislature’s Children’s Care; Oregon subsequently led the nation in providing universal home visitation of all first- born newborns in the state, a system that continues to show strong outcomes.

Robin has taken her understanding of earliest brain development and of the need for the protection and modulation of the immature nervous system to communities across the nation and across the world.

Most recently, she has worked on a preventive mental health model called “UPP!” a potential model for national replication. The goal of the model is to complement the current model of pediatric care for physical health with a parallel system for helping parents protect emotional and behavioral health.

Robin is married to Colin for forty years and is the mother of four children; she is the grandmother of four. This she considers her most challenging and most rewarding role.

More about Robin Karr-Morse and her books at: