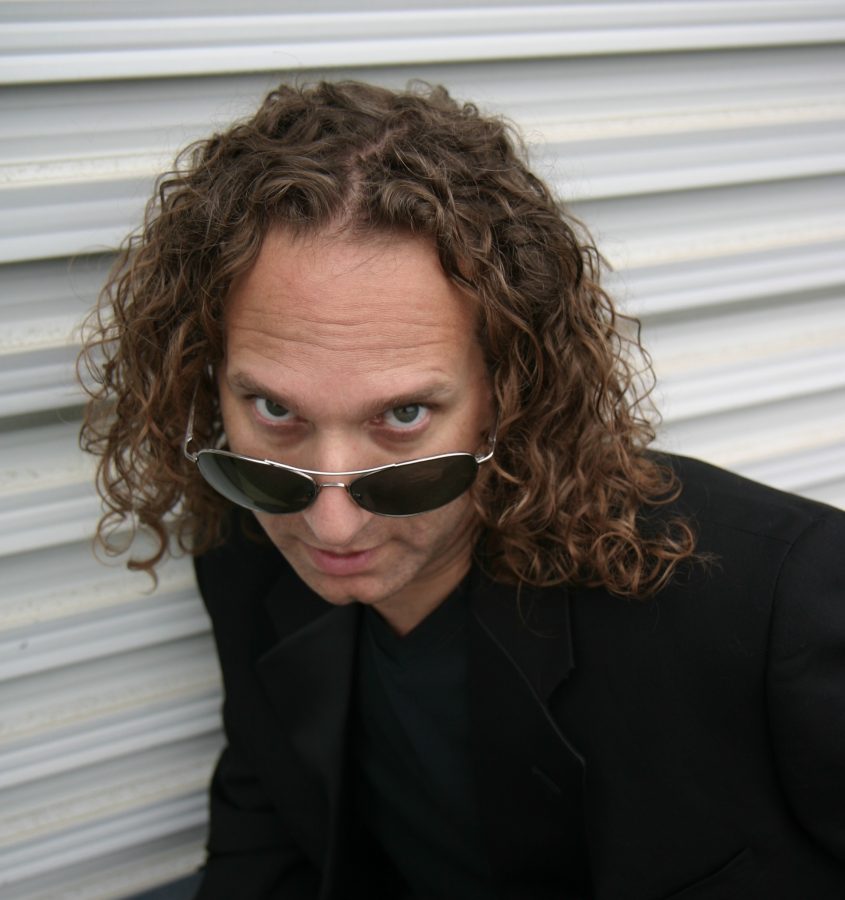 “Bio-hacking the DNA of Weight-loss,” with Guest, Internationally Known Medical Doctor, Noted Humanitarian, and Human Rights Activist, Dr. Marcel Diennet, MD; and Musical Guest, Singer / Songwriter, and Among Many Other Things, Host of Our Show, The LIFE CHANGES Show, Filippo Voltaggio, on The LIFE CHANGES Show

You may hear Filippo being introduced on our show as “The Master of Change,” and you may know him as the author of “The Little Dog That Could,” and creator of “The RECALIBRATION,” and the “Life IMPROVment,” workshops.  But as our Musical Guest, here’s what you might not know about him. As a singer/songwriter and entertainer, his professional career started much earlier than his business career.  In fact, his parents told him how they used to stand him up on the kitchen table to sing and entertain family and friends when he was just a baby.

Early on, Filippo was singled out as a soloist and would go on to star in almost every school performance in some form or other and even being the only one to sing at his High School graduation.  He was Charlie Brown in “You’re a Good Man Charlie Brown,” Lt. Cable, in “South Pacific,” and Col. Penmark in “Bad Seed,” to name a few.  He continued to perform in College and throughout his University years from theater productions like “They’re Playing Our Song,” to performances with the PBS televised broadcasts of “Bach’s B-minor Mass,” with the La Jolla Symphony and Chorus; and the world-renowned San Diego Opera productions of “Norma,” and “The Flying Dutchman.”  Read More…

More About Filippo Voltaggio at www.FilippoVoltaggio.com

Featured on this Episode’s Musical Segment of The LIFE CHANGES Show are the following Musicians: 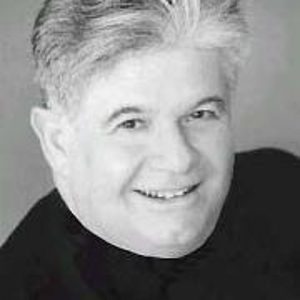 In Terry’s more than 40 years in the music business, his skills have been in demand from the West Coast to the East Coast and beyond. Terry has been the go to “hired gun” on many sessions and live performances. Whether it’s performing, arranging, producing a conducting he is respected amongst musicians.

He started his musical career on the accordion at age 10 and shortly after was performing regularly on live TV broadcasts “The Deep South Jamboree.” He went on to play with a local man from his hometown of Key West Florida named “The Cougars.” The group went on to perform on The Ted Mack Amateur Hour and placed a respectable third place.

After performing with local bands in southern Florida Terry moved to Coco
Beach, it was while playing there that he met Jimmy Sacca and The Hilltoppers while they were performing in town.  Jimmy asked Terry to be a part of the group and a week later he was on the road touring with them for the next three years. In his earlier Coco Beach days, Terry became aware that he was fascinated by theory, arranging, composing music. “The Hilltoppers” provided the perfect opportunity for Terry to study as they toured the country.  Read More…
. 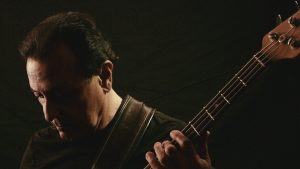 Bassist/vocalist/composer and band leader, boasts a career marked with a countless number of collaborations and musical partnerships.  He has had his own voice since the late 1960s when he relocated to Los Angeles.  A native of Houston, Texas, he was born into a musical family and, as a result, was exposed to all types of music and instruments.

His musical journey began with violin lessons at the age of 5 and continued with learning the trumpet, drums and the studying of classical piano for 10 years.  At age 13, he taught himself the guitar, formed his own bands and was fortunate to play with some of the best local blues and jazz musicians in Houston.  After being asked to play the bass in a band, and after hearing bassist Ray Brown with Oscar Peterson and Scott LaFaro with the Bill Evans Trio, Armando completely fell in love with the bass and it became his choice of instrument.  Read More… 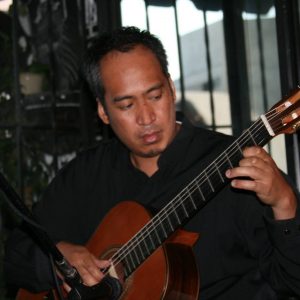 Vincent has played in several productions including Applause, Pippin, Tommy, Chess, and Next to Normal with the East West Players,  SayAwit with the Philippine Chamber Singers and The Romance of Magno Rubio at Inside the Ford Theater. He was Musical Director for A Funny Thing Happened on the Way to the Forum, Free to Be You and Me, in addition to writing music and lyrics for the musical Aladdin and his Wonderful Lamp.

He has provided music for the cartoon Critter Island, films Graffiti of the Mind, Brown Soup Thing, and Searching for Elliott Smith. He won best instrumentalist 2011 for the Fil-Am Jazz Society, collaborated with 321Productions as the composer for USC’s annual Viterbi Awards, and has performed and arranged for the Filipino American Symphony Orchestra (FASO). He performs with the Princess Cruises showband and leads the Vincent Reyes Quartet performing jazz at various venues including Columbo’s Italian Steakhouse and Jazz Club this Saturday, November 10 from 9:30pm to midnight.

Chico started the school in 1972 and is a drummer/percussionist of the highest caliber.  After ten years of playing in bands and orchestras in his home town of Toronto, Canada, he toured the U.S. with many name big bands, show groups and recording artists.  Finally settling in L.A. in the mid sixties he taught drums and freelanced, working in T.V., motion pictures and clubs, as well as playing many show group gigs in L.A. and Las Vegas.  During the seventies Chico divided his time between teaching, talent management and record production.

Chico’s varied experience has included serving on the examination and education boards of Local 47 Musician’s Union and the board of directors of the Santa Monica Chamber of Commerce.  He currently is a member of the Performing Arts Committee of the Santa Monica Arts Commission.  More about Chico Fernandez at www.santamonicamusic.com and see an interview from the NAMM Show Here: www.namm.org/video/orh/chico-fernandez