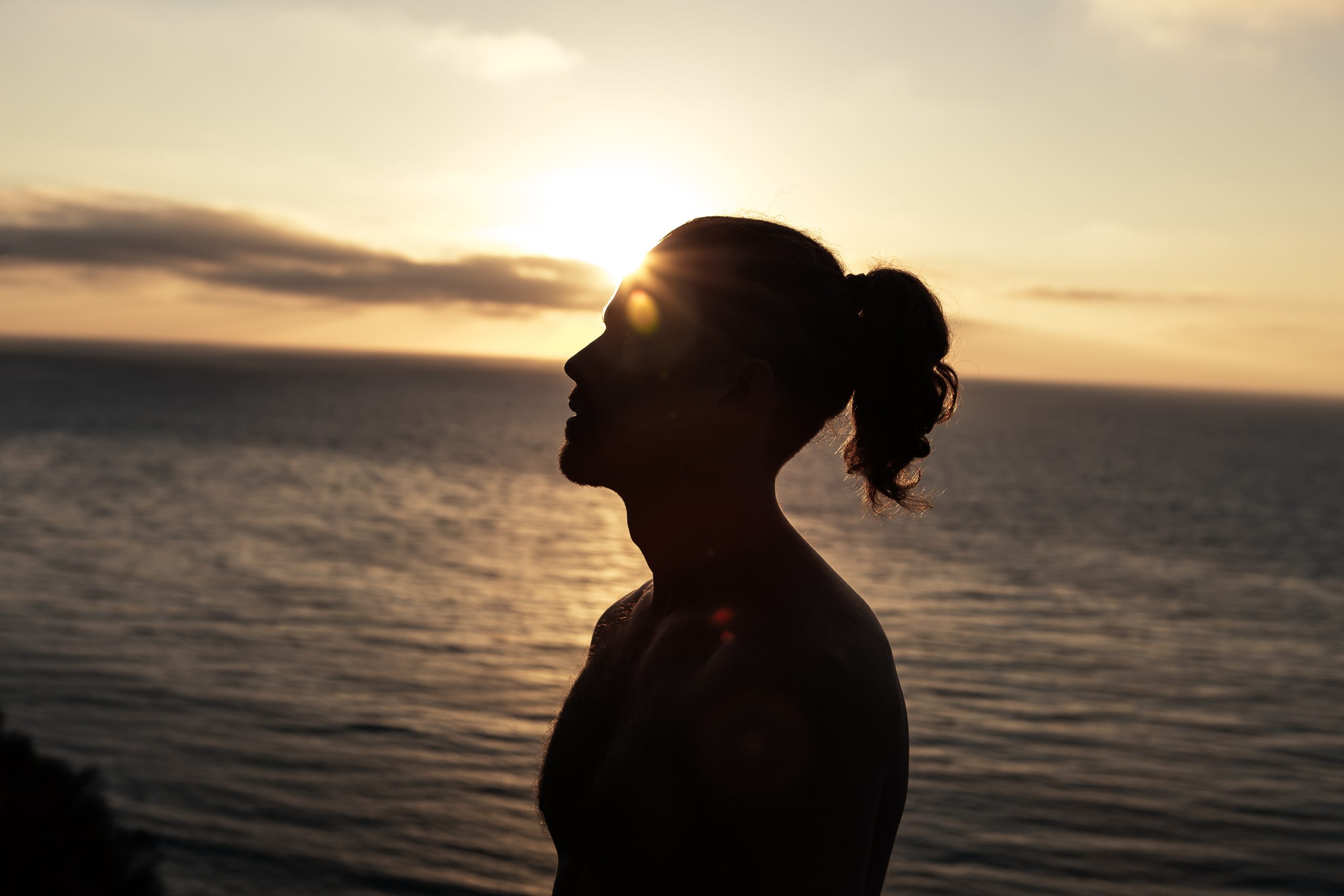 Chase Bell is an American pop songwriter/composer who performs his original cinematically driven pop music in LA with his sister Emma Bell and virtuosic violinist/film composer Darius Campo. Chase has also performed in Europe and Africa with his Rock/Pop band in Italy Chase Bell & White Licorish, as the Lead Singer.

Learn More About Chase Bell at: