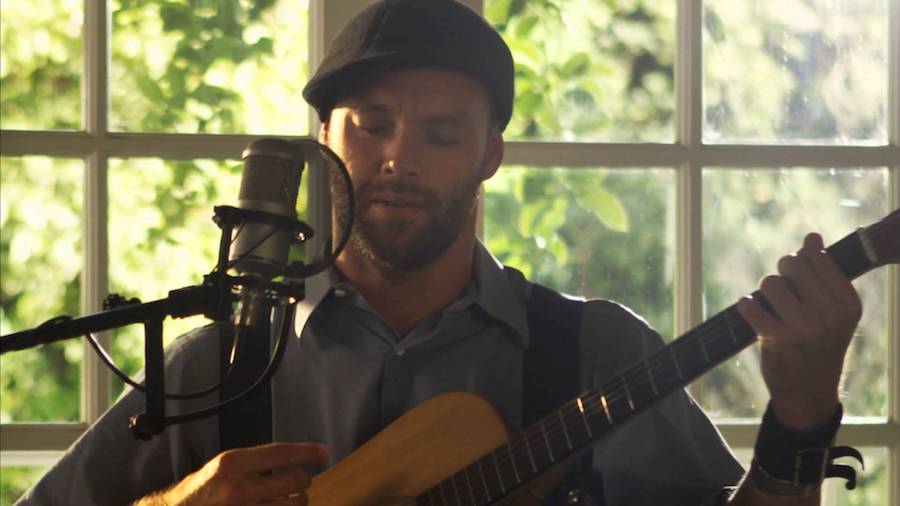 “Be a Conduit For Awesome Vibes,” with Guest Cristina Lopez McLauchlan, Founder of The Vibe Tribe, and Musical Guest, Vocalist, Composer and Producer, Samuel J on The LIFE CHANGES Show

Cornish born Samuel J, is an innovative singer song writer, healer and conservationist. His unique music and soulful performances have helped him to establish a strong reputation with an ever-growing global fan base.

Some of his career highlights include, being selected to perform for his holiness the Dalai Lama as part of the Dalai Lamas 70th birthday celebration and performing at the Olympic and Paralympic games in London.

Samuel, has toured and shared the stage with the likes of Ben Harper, Michael Franti, Jack Johnson, Donovan Frankenreiter, Zero 7, Alice Russell, Jurassic 5 and an array of the leading musicians in Brazil where he was base d for many years, including Marcelo D2, Maria Gadu, Gabriel O Pensador and many others.

Samuel’s best works are coming out this year with his big album launch ”Into The Light” The album featuring orchestras and several world renowned producers looks set to take the world by storm.

Many people identify with Samuel’s incredible love and respect of nature which shines through in his music. As a result of his efforts through his own fundraising and dedication, his career has become supported by some of the worlds greatest conservation societies such as The Dalai Lama, Ocean Care, Greenpeace and Sea Shepherd with whom he has crewed with on their campaigns.

Samuel’s second album Brazil Live Project, features some of the greatest talents in Brazilian music was entirely dedicating to the education of underprivileged children.

Samuel, has been raising funds and awareness for the Sea Shepherd organization and Ocean Care for a number of years. He is a major fan of the conservation societies and works continuously at schools and through his music to amplify the positive impact of their work. Samuel, has taken part in expeditions with Sea Shepherd and Ocean Care, visiting remote regions of the world reporting from the areas worse effected by exploitation.

More on Samuel J at www.samueljmusic.com/