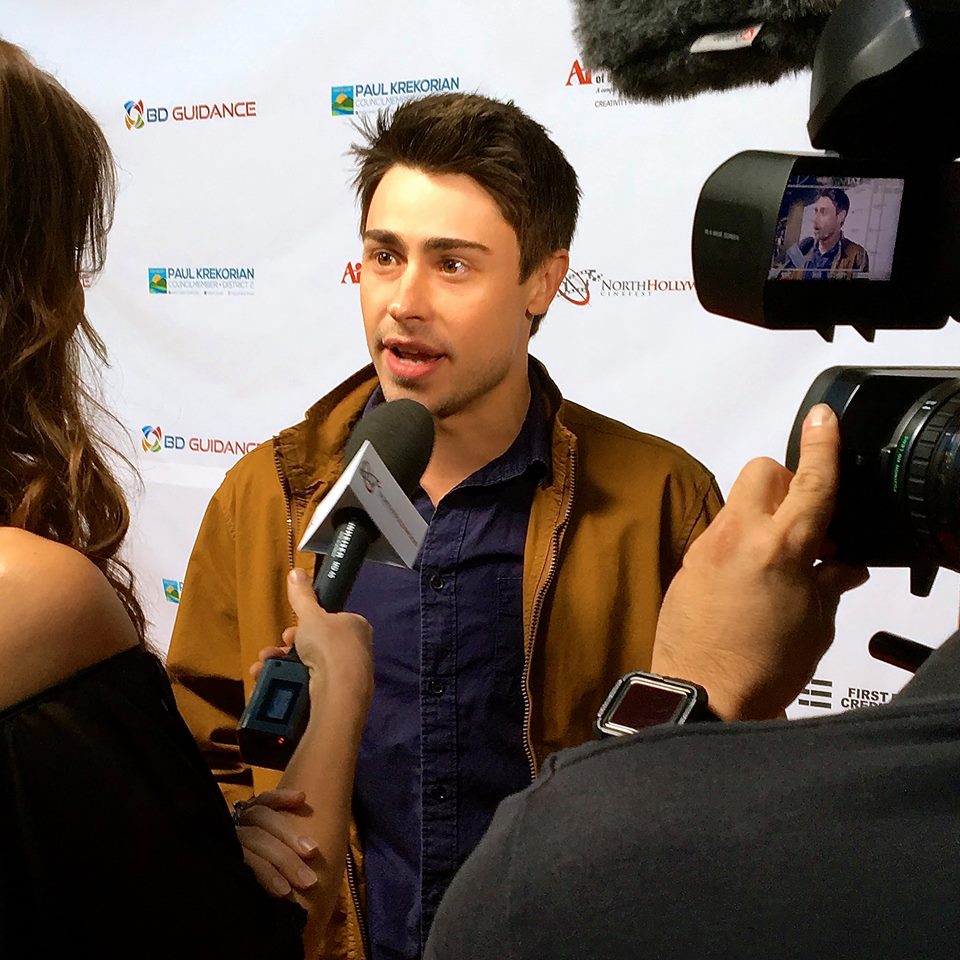 Raised in Seattle, Paris Dylan (no, that’s not a stage name) always had a knack for performing. You could find him involved in theater, running events, and front-manning a successful rock band.
He graduated from the University of Washington as a Dean’s List recipient and with a Bachelor’s Degree in Communication. He then worked and lived around the U.S. as a Self-Improvement Speaker alongside Zig Ziglar, Tom Hopkins, Brian Tracy and others for Motivational Seminars. Abandoning his six-figure salary to pursue his dream of acting, he had much success very quickly and began starring in TV Programs, Theater Productions, National Commercials, and Films within his first year of acting and the credits continued to grow.
Aside from print modeling, Paris also performs in a live improv comedy duo act with Hollywood-icon, Andy Dick and holds a number of hosting credits including American Idol, iHeartRadio, and his own talk show ‘PARIS in LA‘ on iTunes, USTREAM, and LiveStream networks. In addition to racking up accolades like “Best Actor”, Paris ventured to create his own content which proved to be a smart career move, as Directing/Writing/Producing garner more positive attention to the Paris Dylan brand.
Lately starring in his own and others’ films that have placed at a variety of festivals including Sundance, Paris Dylan continues to find consistency as a sought-after multi-talented working actor and filmmaker in the unpredictable world of Hollywood.
More About Paris Dylan at:
www.ParisDylan.com
www.imdb.me/parisdylan
www.facebook.com/MrParisDylan – @MrParisDylan
www.youtube.com/parisdylan
www.instagram.com/parisdylan – @parisdylan
www.twitter.com/mrparisdylan – @MrParisDylan
http://resumes.actorsaccess.com/parisdylan
Share 0
Tweet
Share
Share
Share