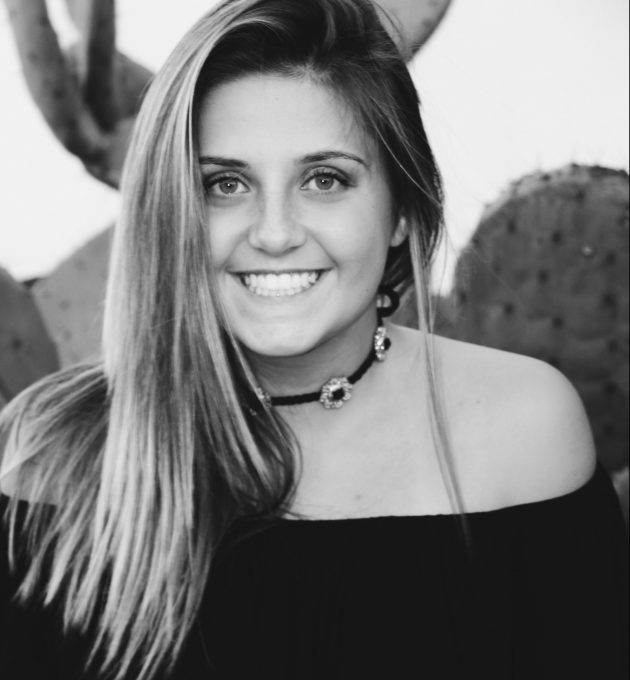 Processed with VSCO with b5 preset

Whether she is performing live at the legendary Sundance Film Festival or taking the main stage at the National Association of Music Merchants (NAMM) show, alternative soul vocalist and musician, Sophia Dion has only just begun to tap into her true potential. The 16-year-old Utah native, now living in Los Angeles, appeared at Sundance to perform at the world premiere of the Emmy-nominated movie, Girl Rising. The film tells the stories of young girls subjected to child slavery and arranged marriages featured narration by stars like Alicia Keys, Selena Gomez, and Cate Blanchett.

With a sound inspired by the likes of Joss Stone and KT Tunstall, Sophia’s original music explores themes familiar to all teenagers: relationships with parents and friends, dealing with bullies, and moving away from those closest to you. She recorded her first EP, Run Child, Run, in 2016. It was produced by Adrianne “AG” Gonzalez, who has produced music heard on television shows such as Grey’s Anatomy and Pretty Little Liars as well as the Vin Diesel movie, The Last Witch Hunter. In addition to performing live and preparing for a national tour in 2017, Sophia’s own music is being pitched for both television and film licensing.

Already notching up performances in cities like Nashville, New York, and Los Angeles, Sophia has made multiple appearances at NAMM, including a special opening show for well-known funk-rock band, Tower of Power. Even national music store chain, Guitar Center noticed Sophia, and invited her to appear in a special commercial the company shot as part of its social media marketing efforts. That video went on to amass more than 40-thousand views on YouTube.

When she isn’t working hard on her own music career, Sophia donates much of her time teaching instruments and music theory to young children. The classes offered through The Music Factory help cultivate an interest in music in children between the ages of four- and seven-years old. She also performs at benefits for Blue Star Connection, a Colorado-based non-profit that raises funds to purchase instruments for kids. All of this is in addition to her being a student at Orange County School of the Arts, which is one of the top three performing art schools in the United States. In her spare time, Sophia also enjoys relaxing at the beach, skiing, and hiking.

Sophia’s sponsors include AKG Acoustics, Bedell Guitars, Breedlove Guitars, G7th Capos, Capturing Couture, Digitech, Harman Audio, Journey Instruments, and Vocalist. Not only is Sophia the youngest artist to earn sponsorships with many of these companies, but several of them have also invited her to perform at trade shows to help demonstrate their products to attendees.