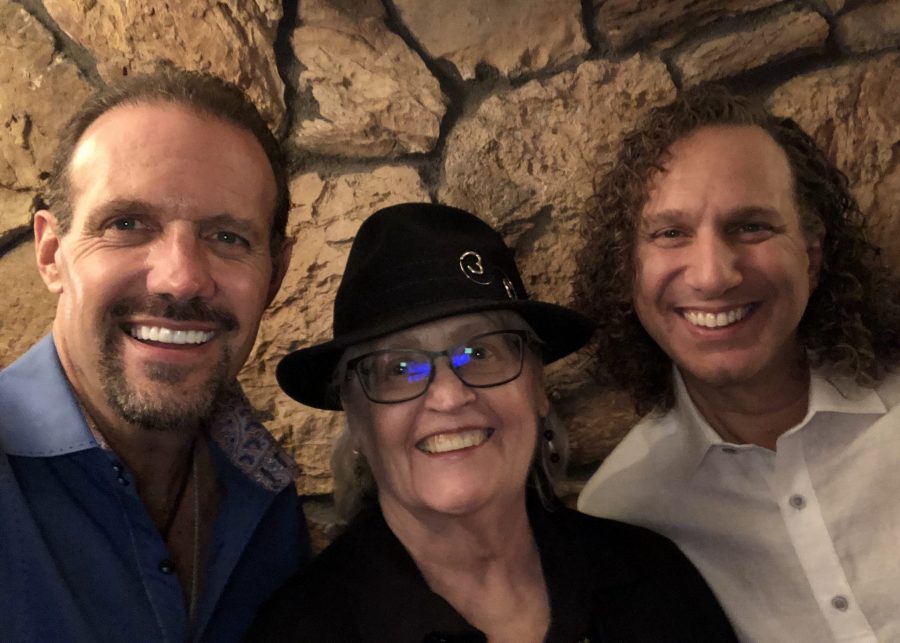 The LIFE CHANGES Show is setting new trends and ushering in a new paradigm, featuring conversations with experts who have either changed their lives, changed the lives of others, or are changing the world in their own little or big positive way.  From activist celebrities to people who have achieved extraordinary things; from spiritual leaders, futurists,  to book smart, degreed and/or doctored scientists, physicians, and scholars, hear what they have to say and be part of a conversation that matters on ways to become the new “cool,” be in the know, in the now, and flow with life’s changes.

The LIFE CHANGES Show Core Team is made up of Filippo Voltaggio, Mark Laisure, Dorothy Lee Donahue. Each have had their major life changes on the way to being who they are individually, collectively and to who they are to the show and the work they do on stage and off.

Filippo Voltaggio, Author, Speaker, Life Coach, TV and Radio Host, and recently, Creator and Designer of PHI Beads™ and PHI Beads™ Meditations, has incorporated the years of experience from being in front of, behind and on the little screen, the big screen and live stages into every thing he does.  His passion has become incorporating all his gifts and using them for the good of many.  From his singing, writing, hosting or one on ones to many on ones, Filippo brings it all together to create a unique experience all his own for all to make their own.  Read More…

Mark is Producer & Co-Host of “The Life Changes Show.” and CEO of Vortex Immersion Media, the world’s leading designer of transformative 360 immersive entertainment experiences. Dubbed “Community VR,” Vortex live concerts, stage shows and experiences feature surround video & audio, spectacular visual effects and real-time interactivity.   Like many of us, Mark has a robust and intimate relationship with change, both personally and professionally and has chosen to use the experience gained along the way to serve the greater good via immersive media and transformational events. Read More…

Dorothy Lee Donahue’s journey to LIFE CHANGES was a difficult but necessary one for her to become who she is now and what she now does in the world. Scholastically tested and recognized as a genius as a child, Dorothy also had strong intuitive gifts and she felt misunderstood and underappreciated in a “look good,” “proper” traditional Texas family..  Read More…

More About The LIFE CHANGES Team at www.lifechangesshow.com/about