Being Spherical, with Guests Phil and Pam Lawson and Musical Guests, Sara Niemietz and W.G. Snuffy Walden, on The LIFE CHANGES Show #563 – Pg2 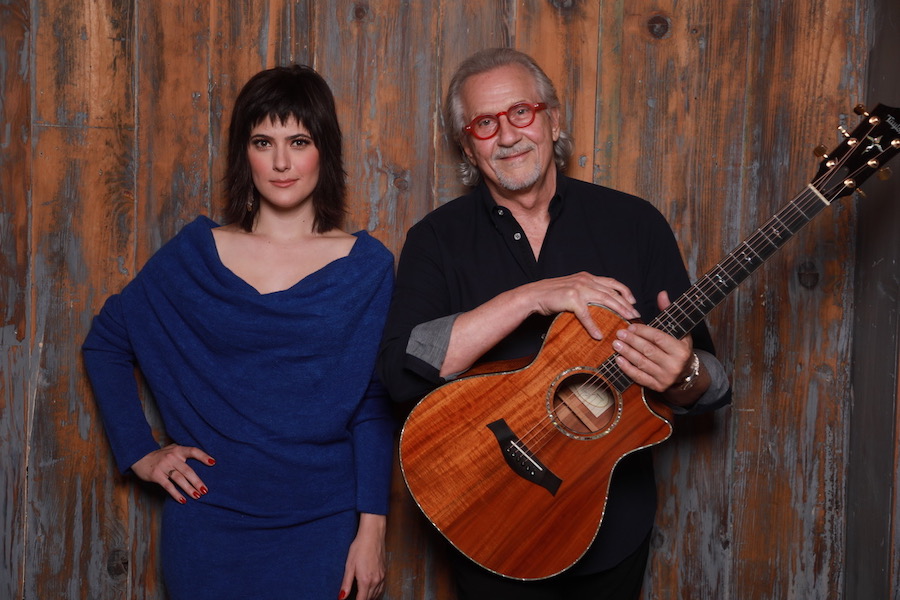 “Being Spherical,” with Guests, Authors, and Co-Founders of Spherit Inc., Phil and Pam Lawson, and Musical Guests, Singer / Songwriter and Storyteller, From Broadway to the Grand ‘Ol Opry, Sara Niemietz, and Emmy Award Winning Composer, and Guitar Virtuoso, W.G. Snuffy Walden, on The LIFE CHANGES Show #563

Sara Niemietz is a sonic storyteller. Influenced by the heart of jazz and the soul of blues, she writes songs with a modern edge.  Composer and guitar-virtuoso, W.G. Snuffy Walden, paints musical landscapes over which Sara’s powerful vocals take flight.  At their shows, the duo plays original music and reinterpreted classics with a full band for a night full of energy and music!

Today, Sara’s credits included U.S. and international concert tours (over thirty countries with Postmodern Jukebox, and she and Snuffy have just returned from their third European Tour), starring roles on Chicago and Broadway stages, YouTube videos seen more than 26 million times, appearances at the Grand Ole Opry and the Ellen Show. She recently guest starred on The Arrangement, and her original music has been heard on Ava DuVernay’s Queen Sugar. Sara’s most recent album Get Right is a collaboration with Emmy-award winning composer W.G. Snuffy Walden.

W.G. Snuffy Walden has woven the musical fabric of countless beloved shows including Friday Night Lights, The Wonder Years, thirtysomething, Nashville, My So-Called Life, and the West Wing for which he won the Emmy for Outstanding Title Theme. Along the way, there have been 13 Emmy nominations, 33 BMI awards, and the Richard Kirk Career Achievement Award. Outside of scoring, Snuffy has played with such artists as Chaka Khan, Eric Burdon, and Donna Summer.