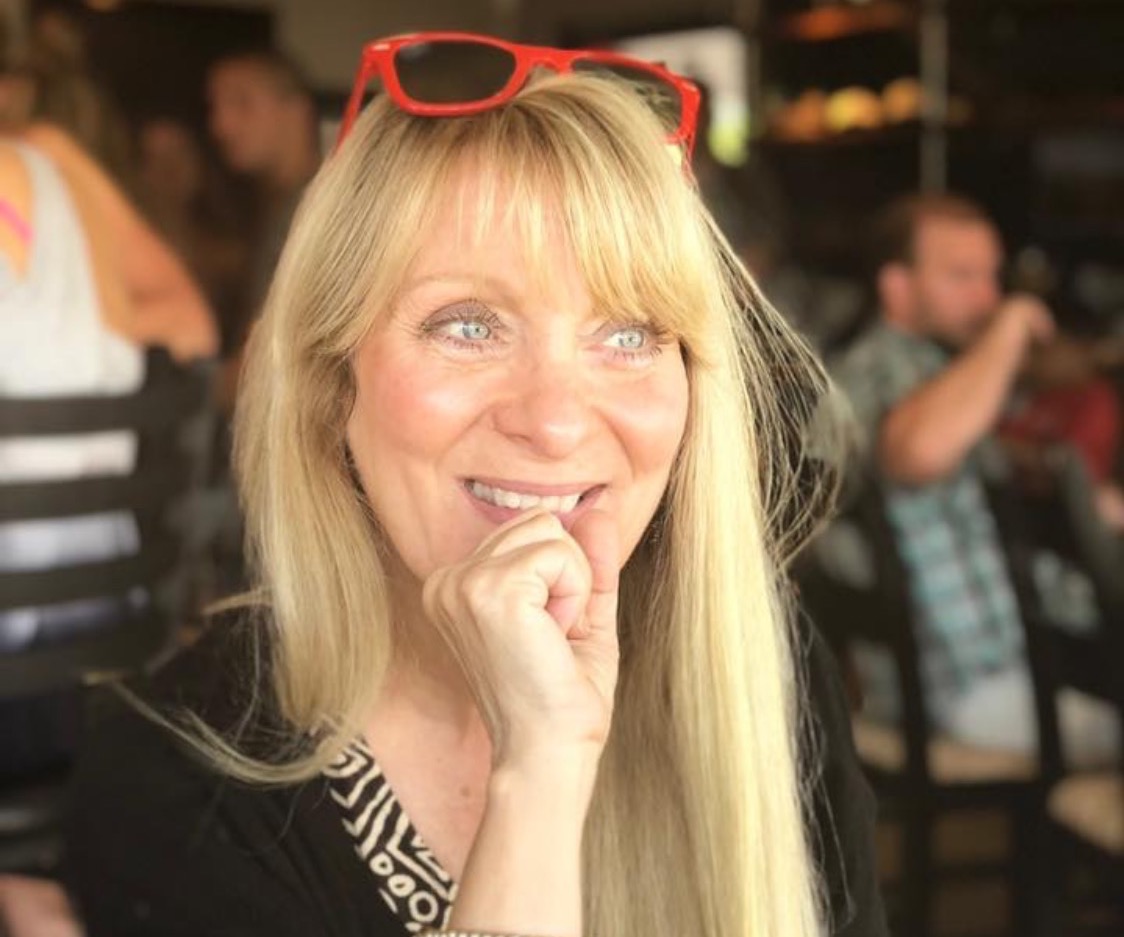 Molly Pasutti is a multi-talented, award winning singer / songwriter. She won 1st prize in the World Music category in the first John Lennon songwriting contest. A kickoff to an illustrious musical career, they flew her to NY and interviewed her on MTV.

She has gone on to write songs for film and TV for 20 years. Some of the most noted have been, co-writing the theme for the Emmy nominated documentary, “Sand and Sorrow,” narrated by George Clooney, and for the documentary, “Until They’re Home,” about the heartbreak of PTSD in the military.

A few of her credits include music and songs for “SouthPark,” HBO Shows, “The Sopranos,” MTV Shows, Comedy Central Shows, and Hallmark Channel Movies.

Molly’s greatest passion and mission is to write and sing songs of hope and faith, which ultimately make her journey in this life so fulfilling.