Advancing The Cause of Sustainability, with Guest Walter Schindler and Musical Guest Diana Carr on LIFE CHANGES – Radio Show #325 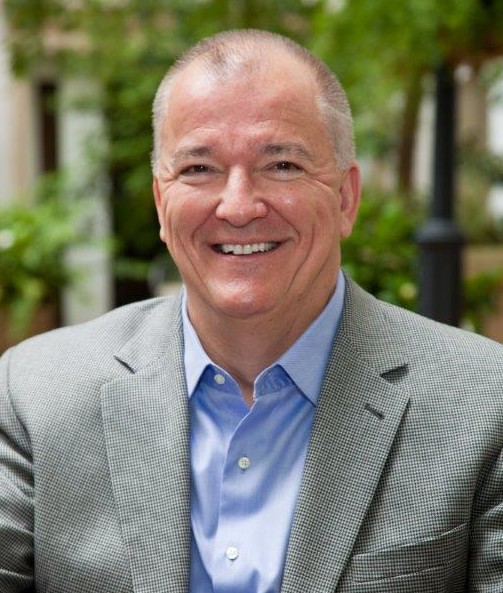 “Advancing The Cause of Sustainability,” with Guest Walter L. Schindler, Founder and Managing Partner of SAIL Capital Partners, Founding Board Member of Coral Sustainable Services and on the Board of Directors of Fulbright Canada; and Musical Guest Diana Carr on The LIFE CHANGES Show

Walter L. Schindler is the founder and Managing Partner of SAIL Capital Partners LLC. His primary responsibilities include capital, corporate finance, and mergers and acquisitions. Under his leadership SAIL has been selected by the World Economic Forum as a member of its Community of Global Growth Companies and was nominated for Private Equity Manager of the Year by Foundation & Endowment Money Management. In addition, SAIL Capital was chosen by the U.S. Department of Commerce to co-lead with Deutsche Bank the first U.S. Trade Mission on Clean Energy to Germany and to participate in the first Impact & Sustainable Investment Trade Missions to Europe with investor meetings in Zurich, Amsterdam, and London. He has also been a participant in the Australian American Leadership Dialogue, a private group of government and industry leaders from both countries.

In January 2015 SAIL Capital Partners Ltd. was formed as a new affiliate to combine strategic advisory services with investment management of private client accounts for a range of special projects ranging from sustainable real estate and infrastructure to transformational growth opportunities in any global sector or market arising from sustainable innovation. This mission is pursued in close partnership with Frost & Sullivan, the leading international consultancy focused on transformational growth opportunities. Walter is Chairman and CEO of SAIL Capital Partners Ltd., based in London and California.

Prior to SAIL, Walter served as the partner in charge of Gibson, Dunn & Crutcher’s Orange County, California office, which grew under his leadership to one of the largest offices in its worldwide network. His 19-year career at this leading international law firm included advising clients on some of the most successful IPO’s and mergers in the US during that time, including Allergan, Callaway Golf, Fluor, Pacific Mutual Life Insurance Company (PIMCO), PacifiCare, SafeGuard Health, and Ultrasystems. He was the lead strategic advisor in over 60 successful mergers, acquisitions, and IPO’s and over 25 renewable power projects. His assignments included advising Pacific Mutual Life Insurance with regard to the creation and execution of the exit strategy for its investment in PIMCO and working on the IPO of Ultrasystems Inc., the first renewable

power project developer to go public in the US. He has 35 years of broad and deep experience in energy and renewable power projects and related exit experience.

Walter is a native of New Orleans, was an Eagle Scout, earned his B.A., M.A. and Ph.D. with honors from Yale University and his J.D. with honors from Harvard Law School. He studied as a Fulbright Scholar in Italy, attended the University of Florence, and translated Italian poetry into English. At Yale Graduate School he was awarded the Mary Cady Tew Prize in 1975 (awarded by Faculty to the best first-year graduate student in the humanities and social sciences). He is the author of a book of original poetry (The Napoleon House; published by Archon Books) and a book on the life and poetry of John Milton (Voice and Crisis: Invocation in Milton’s Poetry; also published by Archon Books).

Learn More About Our Guest, Walter Schindler at the following links: