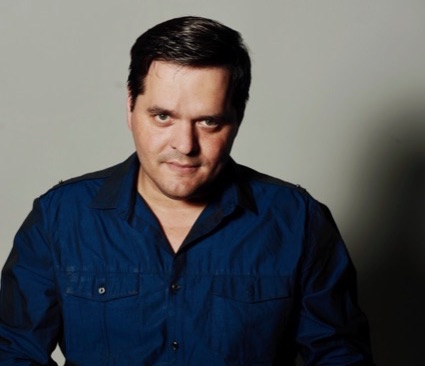 At the age of 16, Guerra won the International Competition & Festival of Classical Guitar in Krakow, Poland, as well as the Special Prize, thus becoming the youngest Cuban ever awarded a prize in an international competition.

He then started his career as a producer, composer and arranger in and has worked since then with many industry companies and professionals.

Nowadays he writes music for US TV networks such as Univision, Telefutura and Canal 41 Miami; the music of shows such as: FIFA World Cup music theme 2010, Viva el Sueño (2009), the Latin Grammy Awards (2005 through 2009), Premio lo Nuestro (2006 through 2010), Up front (2005 and 2006), Escándalo TV, Tributo a nuestra música, Premios Juventud, etc. are among his credits. He is producing and composing albums in his recording facility for artist such us Yamila Guerra and Rosell y Cary, in Burbank in California.

In 2012 Guerra won the Latin Grammy in the Best Classical Contemporary Composition for his work “Seducción,” included in the album “Live in L.A. Another track from the same album was also nominee in the same category: the “Preludio Nº.1 by Aurelio de la Vega.

In 2010, Guerra was nominated by the Latin Recording Academy in the Best Classical Album category, with his first album “Old Havana” Chamber Music Vol. I. Latin Grammy Awards of 2010 #Classical Field

That year, Guerra was also awarded Runner-up by the Brandon Fradd Fellowship in music composition. Four awarded compositions have been included on his new album entitled “Old Havana.”

In June 2011, his second album Old Havana Chamber Music Vol. II was released with music for chamber ensembles and soloists.