What The Bleep Do We Know? with Guest Betsy Chasse and Musical Guest Whitney Myer on LIFE CHANGES – Radio Show #326 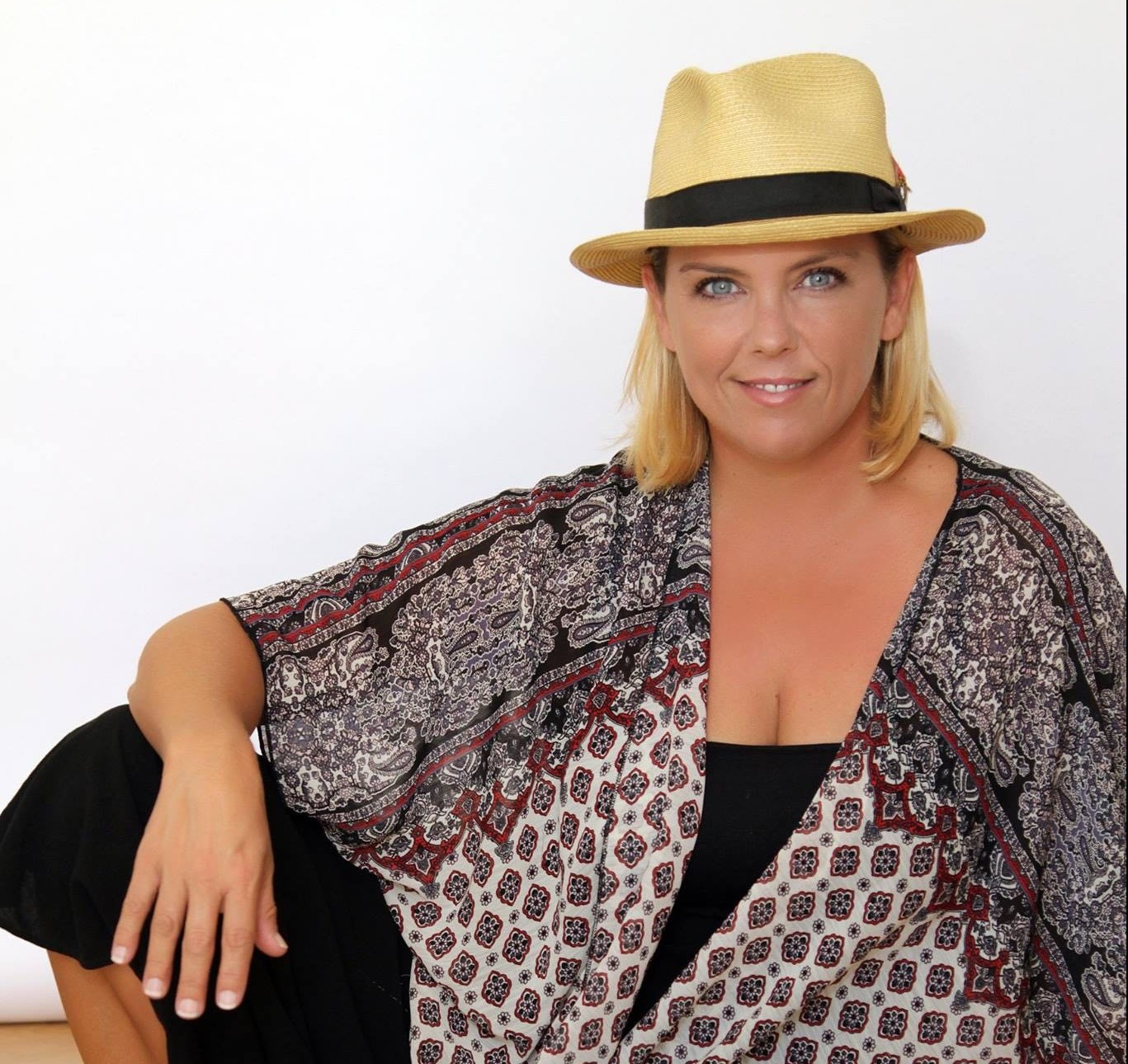 Betsy Chasse is an internationally known film Maker and author, most notable as the Co-Writer, Director and Producer of What The Bleep Do We Know?! In 2014 she produced the acclaimed Song of the New Earth which premiered at The Seattle International Film Festival. She has authored 4 books including What The Bleep Do We Know; Discovering the Endless Possibilities to Altering Your Everyday Reality and in 2014 Tipping Sacred Cows. She writes often for Huffington Post, Modern Mom and other blogs and is currently in production on a new feature documentary about the Coaching industry featuring Jack Canfiel, John Gray and Marci Shimmoff

“What The Bleep Do We Know?!”, which broke industry box office records and screened in over 300 theaters in the US and has been distributed world wide.

After spending her youth in front of the camera as a commercial talent, Chasse moved into film production, working on Robert Altman’s film The Player. Her first gig as a Production Manager on the independent film, Public Access, directed by Bryan Singer, won the 1995 Sundance Film Festival.

After working as Production Manager and Line Producer on over 30 feature films, she started her own production company, Rampant Feline Films in 1986, producing cable specials and music videos. As Senior Vice President of Production for Prosperity Pictures, from 1997 to1999 she supervised physical production on thirteen films. She also produced and co-produced eight films including: Labor Pains with Kyra Sedgwick, Rob Morrow and Mary Tyler Moore; Love and Action in Chicago, with Courtney Vance, Regina King, Jason Alexander and Kathleen Turner; The Spanish Judges with Vincent Di’ Onofrio and Matthew Lillard; Just one Night, with Timothy Hutton and Maria Grazi Cucinotta; and, produced in association with her company Rampant Feline Films, Chasing Destiny with Casper Van Dien, Roger Daltry and Christopher Lloyd.

She recently produced the acclaimed “Song of the New Earth” which had its debut at the Seattle International Film Festival and played theatrically in the summer of 2014.

Learn More About Our Guest Betsy Chasse and Follow Her at: www.betsychasse.net/ and on FB at www.facebook.com/pages/Betsy-Chasse