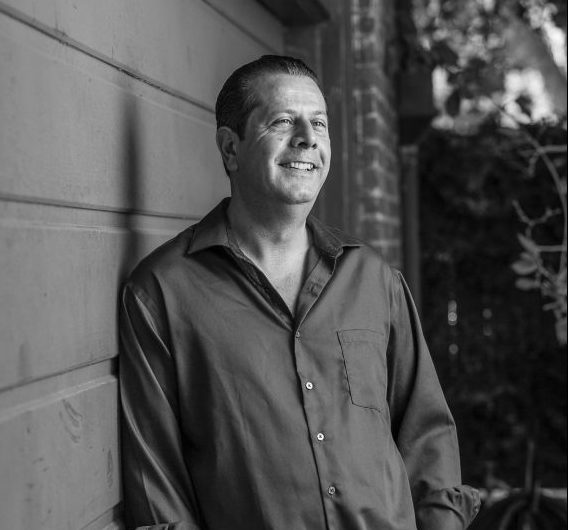 A Big Message For Little Girls with Guests, Brand Consultant, Fashion Designer Stacey Whitmore and Her Dog, The Princess of Beverly Hills and Musical Guest Film and Opera Composer Stefano Tomaselli on The LIFE CHANGES Show

Stefano Tomaselli is an Italian composer based in Los Angeles, California.  He started his music career at the age of nine, when he began studying piano with Professor Antonio Ranalli, student of Ferruccio Busoni.  His journey as a student culminated with a Master’s Degree in Composition under the guidance of Maestro Alessandro Cusatelli.  He also studied Organ with Professor Biondi, Violin with Professor Alessandro Albo and Drums and Percussion with Professor Messina.

Since he relocated to the US with the assistance of Academy Award winning composer Bill Conti, he has been collaborating on several projects with world-renowned tenor Placido Domingo.  His collaboration with the Maestro brought him to the attention of the Butler Opera Center in Austin (Texas), who commissioned him an Opera.

In addition to creating music, Stefano is also an avid Formula race car driver.  He has participated in race events across Europe.

To Learn More About Our Guest Visit www.stefanotomaselli.com