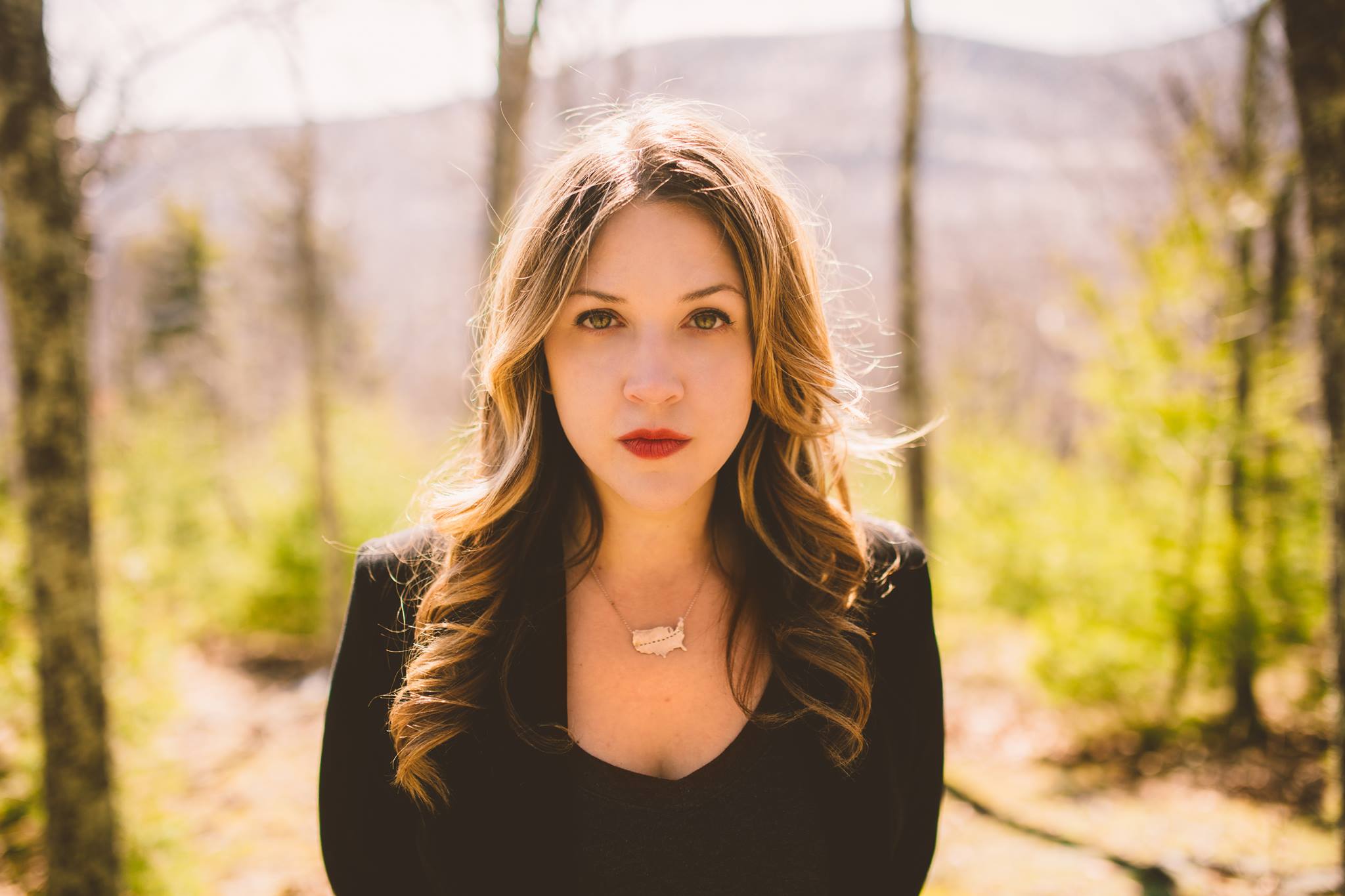 “Turn Struggles Into Success,” with Co-Author of Bestselling Book “Sexy With No Boundaries,” and Author of “Self-Aid – Inspirations to Turn Struggles Into Success, ” Helen Woo, and Musical Guest Folk Indie Singer/Songwriter Marie Danielle who herself found the courage to persevere, after just a little over a year ago, having had a brush with death in a violent domestic relationship, on The LIFE CHANGES Show

Marie Danielle is an indie folk singer-songwriter originally from Pennsylvania now based in Los Angeles by way of New York City. In 2013, after a brush with death in a violent domestic relationship, Marie found the courage to share her demos with an artist she greatly admires, Simone Felice (The Felice Brothers).
With a unique voice and songwriting style that has been compared to many from Sharon Van Etten to Lucinda Williams she headed to the studio with Simone, his production partner David Baron, and Christian Wargo (Fleet Foxes, Crystal Skulls). The project continued into 2015 gaining all members of The Felice Brothers as collaborators.  The final result, her debut record ‘Hustler’ to be released soon.

“My songs are a bit heavy and dark. And I guess my story is too. But to me that’s the uplifting part – getting through the darkness.The hell I went through with my ex was honestly the best thing that ever happened to me. It made us both face our demons and we each came out the other side of it better people. And as a result of walking that path, I have gotten to work with some of my musical heroes to make a record that I love.”

Learn More and Follow Our Guest Marie Danielle at the Following Links: