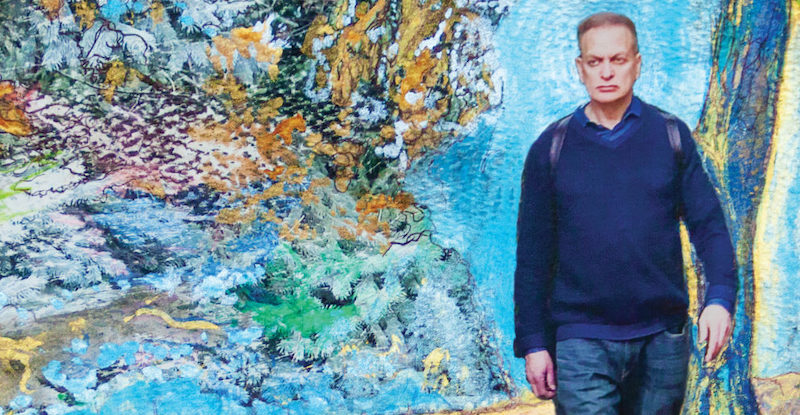 James Harris Gruft is a composer, singer, and keyboard player (with a little guitar playing thrown in).

​Over the years he has fronted several bands, including Living Folly with Lucas Rico Corrubia, Suffering Clams with John NewK Newcott, Core with Robert Perl and NewK, Gruft and NewK with NewK, Paul Amorese and Mike Chiavaro, Urban Hawks with Ian Walsh, James Wenzel and Jon Wenzel and more recently he has worked with The Giving Tree Band (Todd and E Fink, Charlie Karls, Norm Norman and Z) and with Packy.

He has released 6 CDs, including Perfect Peace, Give me the Strength, From Earth to Milky Way, No One Wants to Forget, The End of One, It Is What It Is, and the forthcoming vinyl LP,  It Is the Journey. His music is rock, with influences by Jack Bruce, Leonard Cohen and Peter Gabriel.

His message is unique; nothing less than a cry, at times a complaint, in any case an attempt to come to terms with a Higher Power personally and spiritually.

Oh, and by the way, James is also a physician, a healer of pain. So there.

More Info About James Gruft at: www.jamesharrisgruft.com/ and