Training the Mind Like a Muscle, with Guest Jimmy Dean Freeman, and Musical Guests Morrison and Company on The LIFE CHANGES Show #519 Pg2 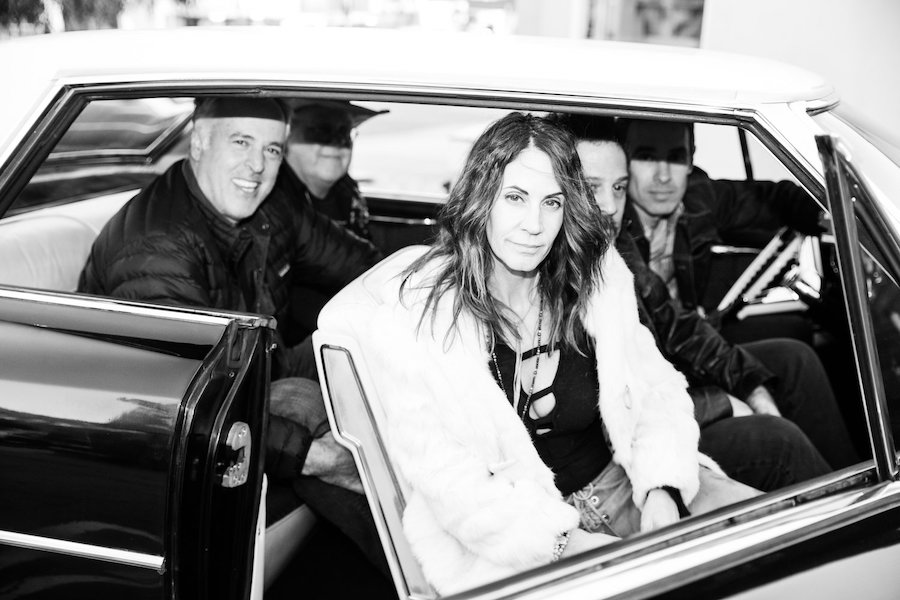 As enamored as Buck Owens was with his native Bakersfield, Morrison & Company bring to bear all the unique flavors of their lost-in-time equestrian hometown of Altadena.

Their West Coast Americana signature sound is reminiscent of the iconic 1970s Laurel Canyon scene melded together with the sultry feel of the high desert. Heavy with weepy pedal steel and Bigsby drenched guitar riffs, they make no bones about jamming it out old school when they strike a rich vein, but always come back to their ear-worm choruses that folks can’t seem shake.

Morrison & Company were conceived in a dilapidated old manor house on the outskirts of Los Angeles during the now infamous house party jams called “The Living Room Sessions.”

More About Deb Morrison and Morrison & Company at: www.morrisoncompanyband.com