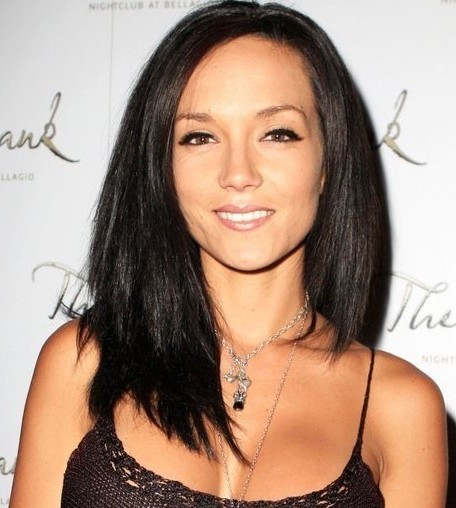 Celebrity actress and model turned wellness Coach, Susannah Feldman’s life journey has had all of the challenges and drama of a Hollywood Screenplay.

Raised as an only child whose father passed at age 9 and whose mother battled drug addiction as a single parent her whole life. Susie was asked to mature more rapidly then most. At age 20 she married actor Corey Feldman on television and whose career successes and personal challenges both were in the spotlight for most of their marriage. Susie however experienced success of her own as part of the cast of “The Two Corey’s” on A&E and as a celebrity feature in Playboy Magazine.

In 2009, citing irreconcilable differences, she and Corey filed for divorce and the path to rebuilding, self, career and success as a single mother was defined. Having stayed present and true to herself and her journey, Susie has taken it upon herself to harness and leverage all of the hardship and experience gained from life thus far and put it to good use as a living example of rebirth and as a role model to young women, single mothers and anyone aspiring to take control of their lives at any moment, be at cause and demonstrate success in living well and loving life while launching her new career as an Herbalife consultant and Fitness Spokesperson.

Learn about Susannah’s Business at www.gogerbaalife.com/susannah/en-us