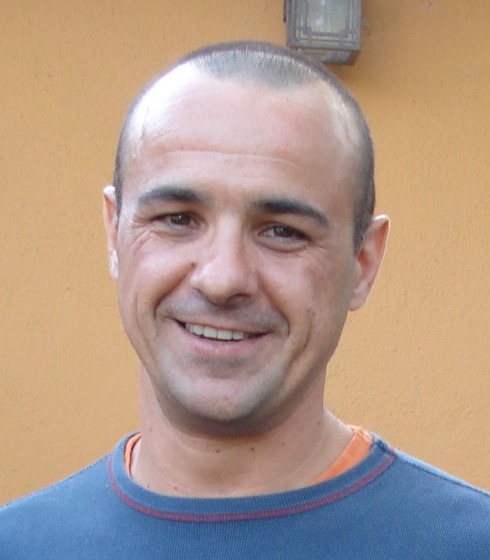 Jorge Balbás grew up in Madrid, Spain. He moved to the US in 1992 for professional flight training. While working as a commercial pilot and flight instructor in Southern California, he obtained a Bachelor’s and a Master’s degree in Applied Mathematics at UCLA in 2000, and a PhD in Mathematics in 2004, also at UCLA. He spent the next three years at the University of Michigan in Ann Arbor as a post-doc, and returned to Southern California in 2007 to join the mathematics department at California State University, Northridge, where he is an Associate Professor. Since August of 2015, he works as Associate Director at the Institute for Pure and Applied Mathematics, located in the UCLA campus.

In 2008, Jorge started competing in triathlon races. Since then, he has completed several olympic distance and long course triathlons, qualifying for the US Age Group Nationals every year since 2011. In July 2010 he swam across the strait of Gibraltar, and has also run the LA marathon in 2014 and 2016. He enjoys bike touring and has traveled over 900 miles along roads in Northern Spain over the last two summers.