Something About Love, with Guest Ena Love; and Musical Guest Heather Christie on The LIFE CHANGES Show #520 Pg2 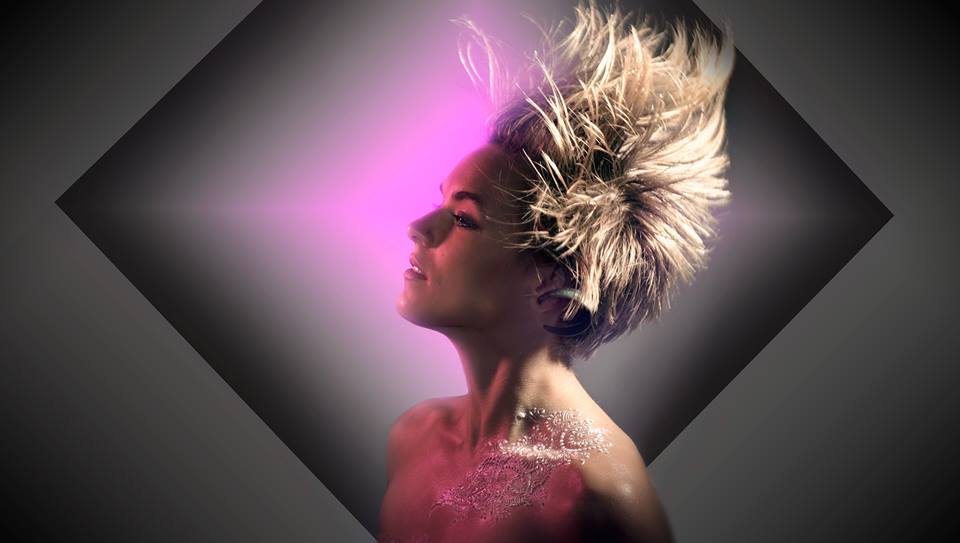 “Something About Love,” with Guest, Mother, Writer, Poet, Author, Entrepreneur, Philanthropist, Humanitarian, Founder of the Something About Love Foundation, Ena Love; and Musical Guest, Singer / Songwriter and Music Artist, Heather Christie on The LIFE CHANGES Show

​Heather Christie is a California-based singer/songwriter and music artist.

​She began singing at age 5 when she was taken to her first Broadway musical. Immediately beginning her training in private vocal lessons and ballet, Heather stuck with her singing, dance, and acting training until age 18 when she moved to Seattle, WA for college. There, she discovered the therapeutic side of the performing arts, and became enamored with modern dance (e.g. Martha Graham technique) and surrealist art philosophies. She gained her yoga teacher certification in Costa Rica, and when she traveled to India at age 21, she decided to live a life of freedom from material excess, and has been focusing on her songwriting ever since.

​Heather has released 4 records with three different projects in the last 3 years. One of her songs, ‘Tincture’, gained worldwide traction by placing at the top of the ‘Spotify Discover Weekly’ Playlist and reaching over a million listeners.

​In 2016, Heather was invited to be part of the finale season of American Idol, and made it to the top 200 contestants in Hollywood Week. There, she met Rick Barker (former manager of Taylor Swift), and has been working with him in his online programs for music business, as well as receiving mentorship from Cari Cole, NYC-based music business mentor.

​Now, Heather runs her own booking company for her and her partner’s wide spread of bands and music projects. She works from her home studio in Los Angeles, CA, and regularly collaborates with various producers and musicians.

Heather is currently working on 2 new albums, and a music video for her soon-to-be-released single ‘People’. Her new music is due to come out in early 2018, so keep your eyes and ears peeled!

​Heather was born and raised in Santa Cruz, CA. Her parents took her to many music festivals in her youth, during which she absorbed the sounds of The Grateful Dead, and was early-inspired by singer/rocker Grace Potter. Heather received her first guitar at age 13, and wrote her first song. She self-taught the piano at age 22, and mainly writes on that as her instrument of choice. Heather also works with Ableton Live, a DAW for music production.  Fans call her music feminine empowerment music, and remark on the vulnerable yet strong presence that she carries on both recording and onstage.

More About Heather Christie at: www.heathercsongs.com/