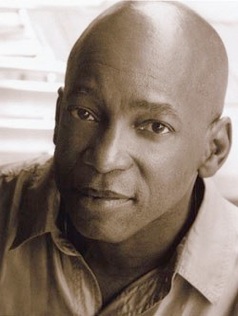 Siri Sat Nam Singh is a licensed therapist who has formerly worked in innumerable social service agencies within South Central Los Angeles where he has serviced diverse populations: substance-dependent individuals, battered women, domestic violence perpetrators, those living with HIV/AIDS, children at risk as well as those diagnosed severely psychotic. As a college professor Siri has taught several courses as Adjunct Faculty in the Psychology Department at National University. His writings present a holistic perspective on well-being and have been published in magazines such as Whole Life Times, Alternatives and Awareness. He has been recognized nationally and internationally as a master yoga instructor and a dynamic lecturer on Eastern spiritual philosophies.

He recently was guest speaker for the San Fernando Valley CAMFT Chapter where he lectured on the topic “Therapist, the Intended Spiritual Teacher of the West.” He has been honored by the In the Meantime AfricanAmerican Mens’ group with The Brotherhood Award. Siri has previously worked as Clinical Director, Group Facilitator, Consultant and Trainer in social service agencies. Presently, he is Clinical Supervisor (now completing the CAMFT and AAMFT Approved Supervisors’ Program) at New Directions for Youth in North Hollywood and Contract Therapist in Wrap Around at Starview in Compton, California; in addition, he is conducting a private practice with the following speciality: Difficult to Incurable Diseases and Severe Emotional Problems.