Seeding a Society of Impact, with Guest Brandi Veil; and Musical Guest Bella Skyller on The LIFE CHANGES Show #572 Pg2 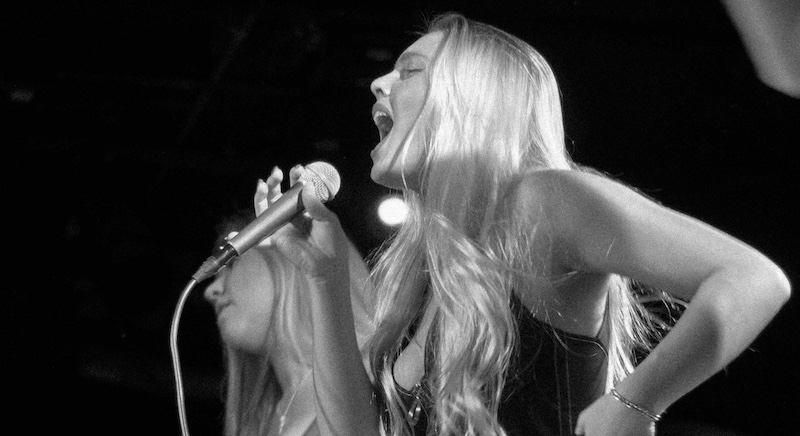 Lost in a world full of prototypes, rights and wrongs, Bella Skyller chose to go against the norms and found her sound by combining different styles and made it to her own. With a sense of perfection, warm tones, insightful words, rich melodies, she has found herself in dark-pop and electro-pop. Her lyrics about love, life as young and restless girl, her emotional and passionated vocals, make her appear as an artist that would fit in most genres.

Captivated by music since a very young age, the Swedish singer and songwriter started to sing English songs at the age of four, without knowing the meaning of the words. With a great memory for songs, she knew every single song that was on the radio. Not only singing has been warm to her heart, instrument was something she was very fascinated about. At the age of ten she decided to learn the guitar by her self, and nowadays she plays the piano too. Music was a big part of her childhood and she participated in musicals, dance classes and lessons for various instruments.

She has always been influenced by her parents, two musicians themselves. Her father played in a band and when she was old enough she joined as the lead singer and guitarist. The band called Garage 11 have done many gigs in Sweden. From small intimate performances with acoustic vibes, where the sound of guitars along with plentiful voices smoothly elapse among the audience, to big events where the wild audience sung along to the songs, but Bella was always longing for something bigger.

Bella Skyller shines the most during her live performances when she gets to show her emotions and passion for her own songs and sounds. She does not have to be in the middle of the spotlight to be seen or heard. Her fresh sound, warming spirit and meaningful connection with her audience makes her live performances memorable, rare and powerful.

Since she released her first single Love Me Louder in February 2018, her music has only grown. She now works with producers both in America and in Sweden. After releasing a remix of her original single, a music magazine based in New York, Elicit Magazine, made a reportage about the song. During the summer 2019 she  released another single called “Our Show” with the same producer. She is now working on her first album and writes songs for a Swedish producer at the same time. Since she moved to Los Angeles to chase her dreams, she almost drowns in her own creativity. Previous year has been full of surprises and the next to come will be even more exciting.