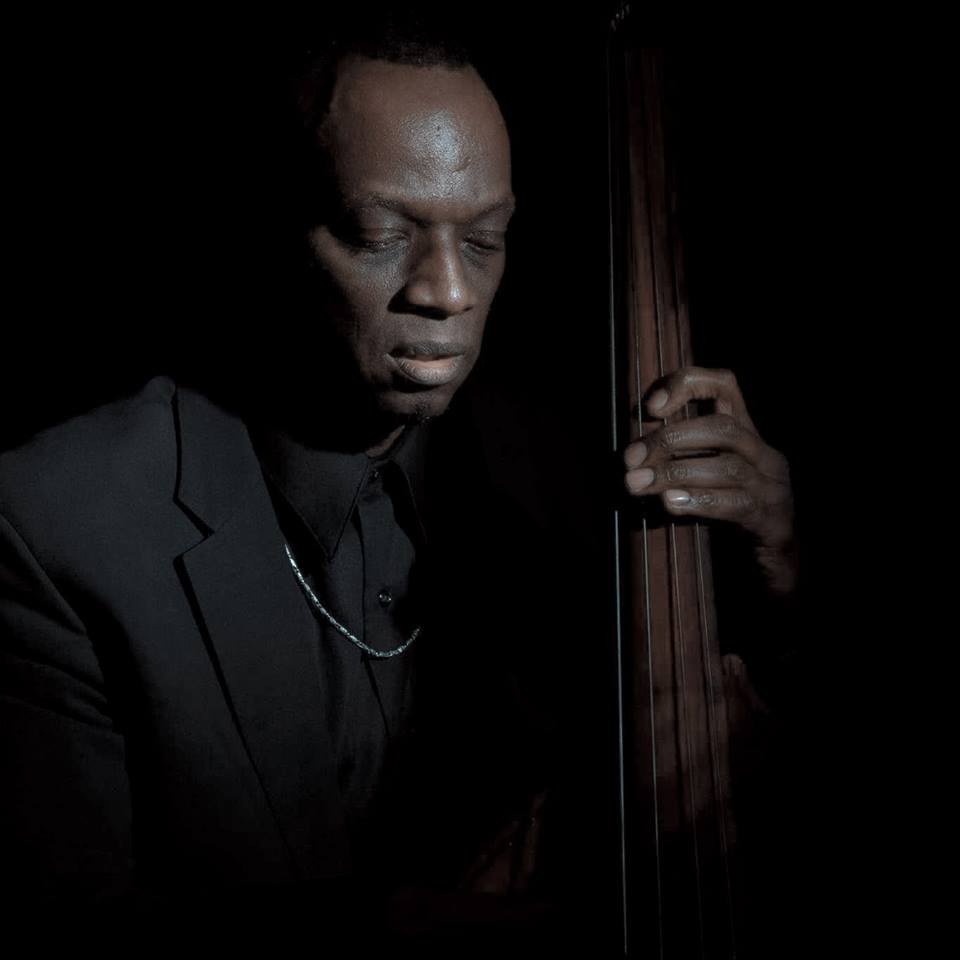 Karl Vincent was raised in the East Bay of San Francisco Bay Area. His deep passion for music started at an early age as he began his music studies at the age of 10 on the guitar, later the violin, and then moved to the bass at 13. From this point on, music experiences came to him from many directions – orchestra, chamber music, jazz, popular music all became major areas of performance.

Rather than accept scholarship offers from many major universities and conservatories, Karl chose to move to Los Angeles and study. His teachers include bass masters Mercurio, Kestenbaum, Egilsson, and his mentor – legendary bassist Red Callender. UCLA took notice of Karl’s potential and he enrolled under a full music scholarship, one of several awards he would receive that also includes a grant from National Endowment for the Arts. While at UCLA, Karl met soon-to-be film composer Christopher Young and from there began a long successful association.

Young introduced Karl to several prominent musicians, composers, and contractors that recognized his unique skills and musicianship lifting his ubiquitous career as a bassist with the Long Beach Opera, Pacific Symphony, Hollywood Bowl Orchestra, and the illustrious Los Angeles Philharmonic Orchestra. While living his dream, he has been fortunate to have toured or performed with many notable artists such as Lou Rawls, Woody Herman, Stevie Wonder, Tony Bennett, Beyoncé, Josh Groban, Carrie Underwood, Mary J. Blige, John Legend, and countless others; recording credits include Ray Charles, Danny Peck, Fergie, and Jennifer Hudson. But you are more likely to find Karl as a soloist or either in or leading the bass section on TV shows such as Lost and Alias; and feature films like the recent hits Spiderman 3, The Incredibles, Ratatouille, and Speed Racer. Although his exceptional classical music skills are well known, this bassist has never let go of his jazz virtuosity and continues to explore popular music and world music grooves, with a focused interest in world music. BW 2008