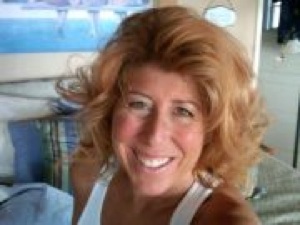 “Now Life Is Better, Not Despite, But Because of a Transgendered Child” Paula Lahr is the Mother of an underaged Transgendered Child who together with her child are gearing up to be advocates for the rights and respect of such Children throughout the world. Paula, after giving birth to two boys already, knew within the first two years, that her third, though she had all the male parts, was actually a girl. As the years passed her third child not only showed signs of being transgendered, but also showed signs of depression and severe hatred toward herself. Though diagnosed with several “psychological” issues, and after many drugs prescriptions etc. Paula came to the realize that this was not helping her child but only making it worse.

As soon as Paula, and her family came to terms with “allowing” her daughter to express herself as a female, the child became a happy child. Since then, the child is undergoing hormone therapy, and together they have made major strides beginning in their home and family, community and in the child’s school to help rid the world of the fear and stigma of this condition and to help educate the world and ease the suffering of so many transgendered children and their families.