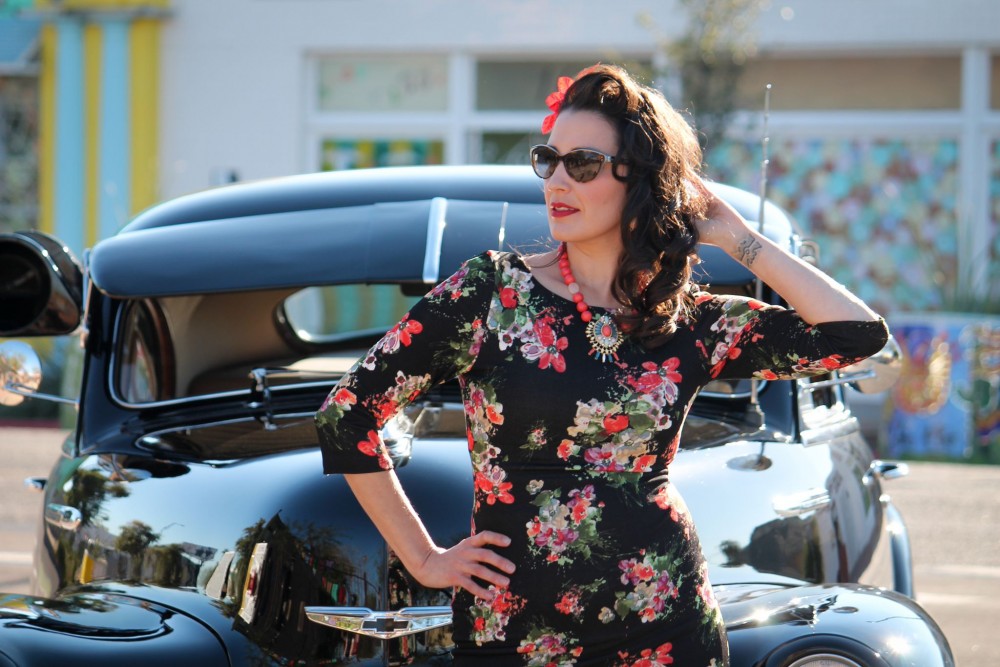 Marisa Ronstadt, from Phoenix Arizona and a performer since the age of seven, has musical tastes that are rooted in mariachi, R&B/soul, and rock, but like many Mexican-American’s raised in the U.S., her influences range from Lola Beltran and Pedro Infante, to The Beatles and Marvin Gaye. Now Marisa calls Los Angeles her home.

In Los Angeles she has developed ties with major local talent such as GRAMMY® award winners Quetzal Flores and Martha Gonzalez of the band Quetzal, Los Lobos, David Gomez and Jeremy Keller of the band Monte Carlo 76, R&B/Soul sensation Aloe Blacc (“Wake Me Up” and “I Need a Dollar”), and the singer-songwriter/rapper Maya Jupiter. In 2009, Marisa recorded and released an album as the lead vocalist for the band Monte Carlo 76 titled Marisela, produced by Quetzal Flores and Martha Gonzalez. After touring with Monte Carlo 76, she began songwriting with band member Jeremy Keller.

Learn More About Our Musical Guest Marisa Ronstadt at www.marisaknowitall.com