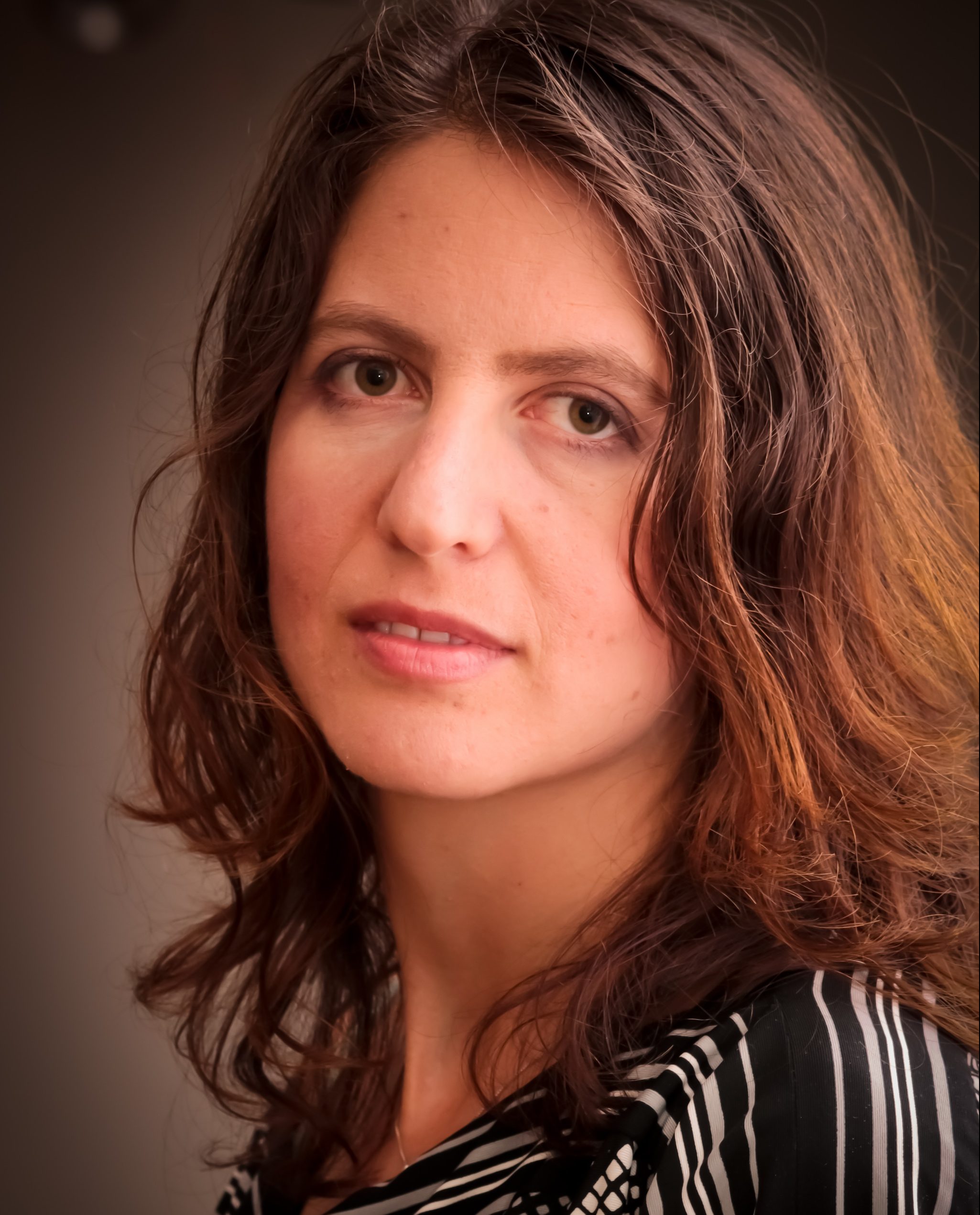 Jacqueline is co-founder of Edge Visual.

She has been creating world class imagery for movies, TV, commercials, music videos and live events for decades, since earning her BA in Film from UC Santa Cruz.

Her clients span the world’s top studios such as ILM, Digital Domain, and MPC, for countless blockbuster movies like “Harry Potter and The Deathly Hallows II,” “Tron,” and “Jurassic World.”