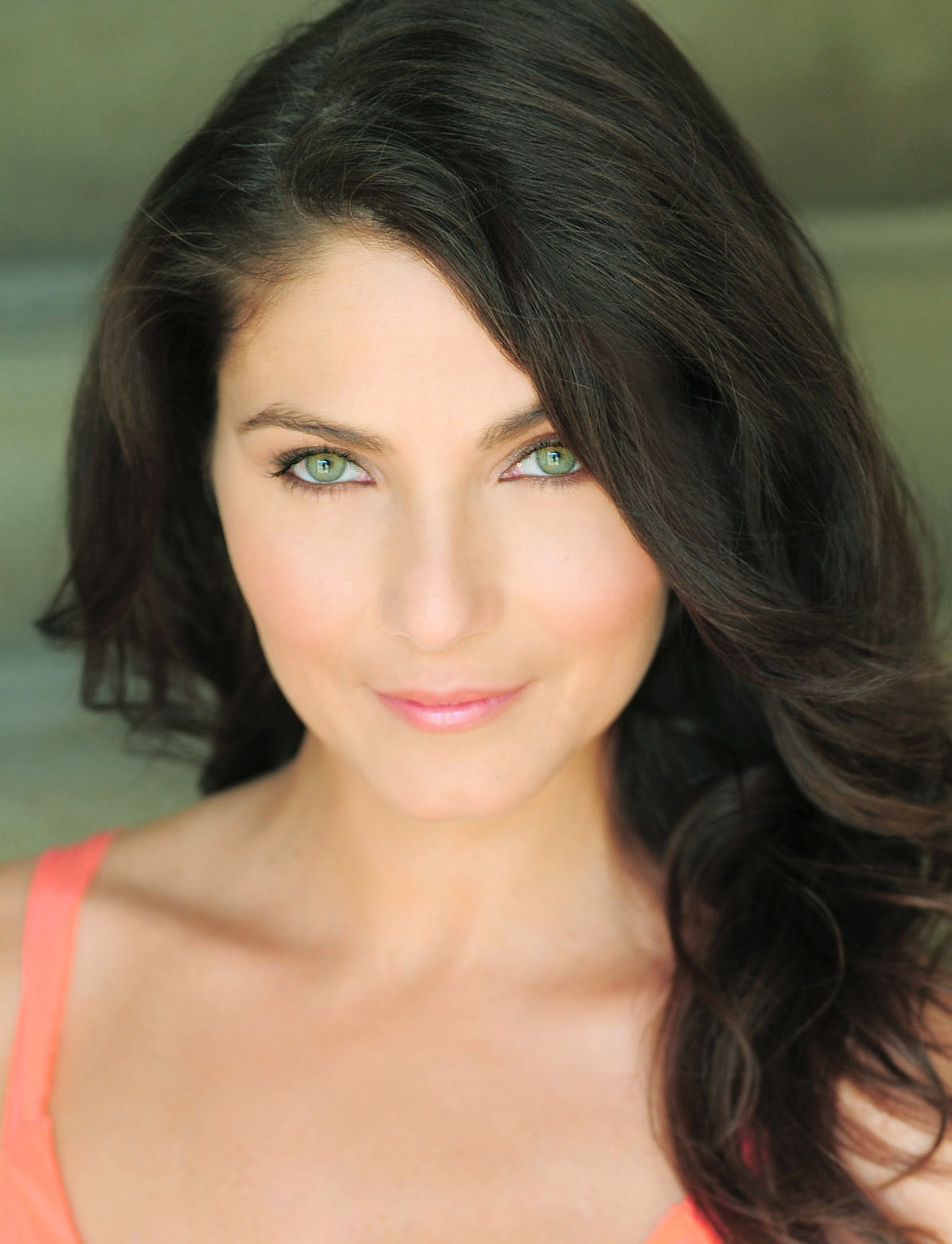 Marisa Petroro is an Italian-American actress originally from New Jersey.

She is best known for her diverse film roles in Comedy Central’s RENO 911!: MIAMI and Roadside Attraction’s EVERYBODY WANTS TO BE ITALIAN along with her TV roles on Showtime’s DEXTER, ABC’s DESPERATE HO– USEWIVES, NBC’s LAS VEGAS and most recently TNT’s FRANKLIN & BASH, NBC’s TOUCH, Lifetime’s DROP DEAD DIVA and NBC’s REVOLUTION.

She is also known as one of the original briefcase models (#18) on NBC’s hit game show, DEAL OR NO DEAL.

Marisa was the national spokesperson for the Sarcoma Foundation of America from 2008-2010 and is a 22-year cancer survivor of Rhabdomyosarcoma.