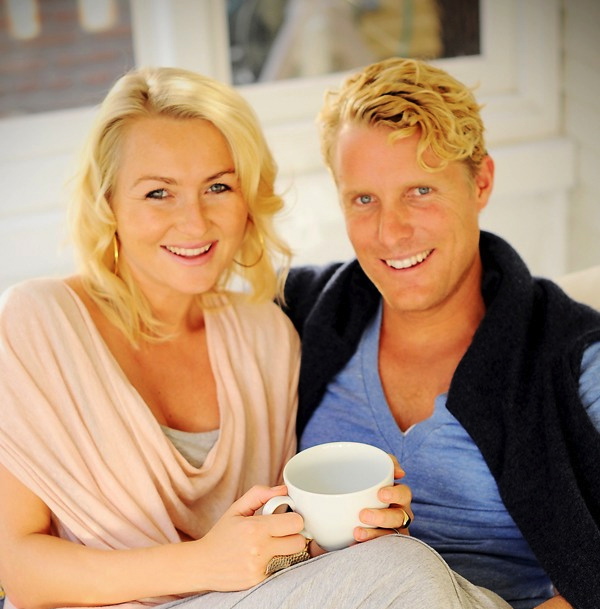 Before they became internationally renowned filmmakers, James Colquhoun and Laurentine ten Bosch were ordinary people looking for answers in response to a  debilitating chronic fatigue syndrome diagnosis for James’ father, Roy. James and Laurentine began researching the disease, for causes and treatments in search of an effective path for his recovery.

With the belief that the visual nature of a film was the tool that would have an impact on Roy, they released FOOD MATTERS. Since then, millions have seen the film and countless others have transformed their lives with the understanding that ‘you are what you eat’.

Not long after FOOD MATTERS first appeared, the couple began receiving notes from viewers of FOOD MATTERS about struggles with weight and other common symptoms of a poor diet such as bloating, acid reflux, skin irritations food cravings, and addictions to processed foods and sugar, and decided to embark on their latest film, HUNGRY FOR CHANGE, which is available on DVD and as a digital download, simultaneous with the book. The book and documentary are available wherever books and films are sold.