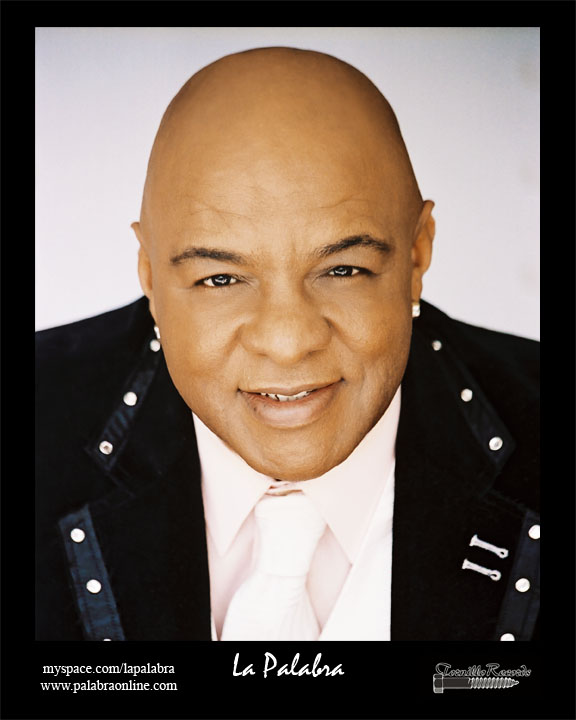 La Palabra is a well-respected bandleader, singer-songwriter, pianist, record producer, and arranger, known for his versatile approach to music, particularly his invention of the Salsa Romantica Latin music genre and his signature style of Afro-Cuban-influenced, sensual Latin jazz. Discovered by Stevie Wonder in Detroit, La Palabra is an extraordinary performer that has shared his sound and style throughout the world.

Pushing the limits of previously recorded tropical dance ensembles with a balanced repertoire of original compositions and cover tunes, Palabra’s arrangements are unique, romantic and powerful within the genres of Afro cuban Jazz, Salsa, Cha-cha-cha, Charanga, Guaguanco, and Mambo.

La Palabra’s music has been featured in motion pictures as well as on television including the HBO film “The Liberty Kid,” the BBC TV series “Happiness,” ABC’s “Ugly Betty,” “Six Degrees,” CBS’s “Cold Case,” and FOX’s “So You Think You Can Dance.” Most recently, La Palabra wrote several songs featured in the 2012 movie release “186 Dollars to Freedom.”

His most recent effort tittle “El Tun Tun de Tu Corazon” top the charts in Colombia and it was the most played song on the radio in Peru in 2011. This has brought great notoriety to this versatile artist.