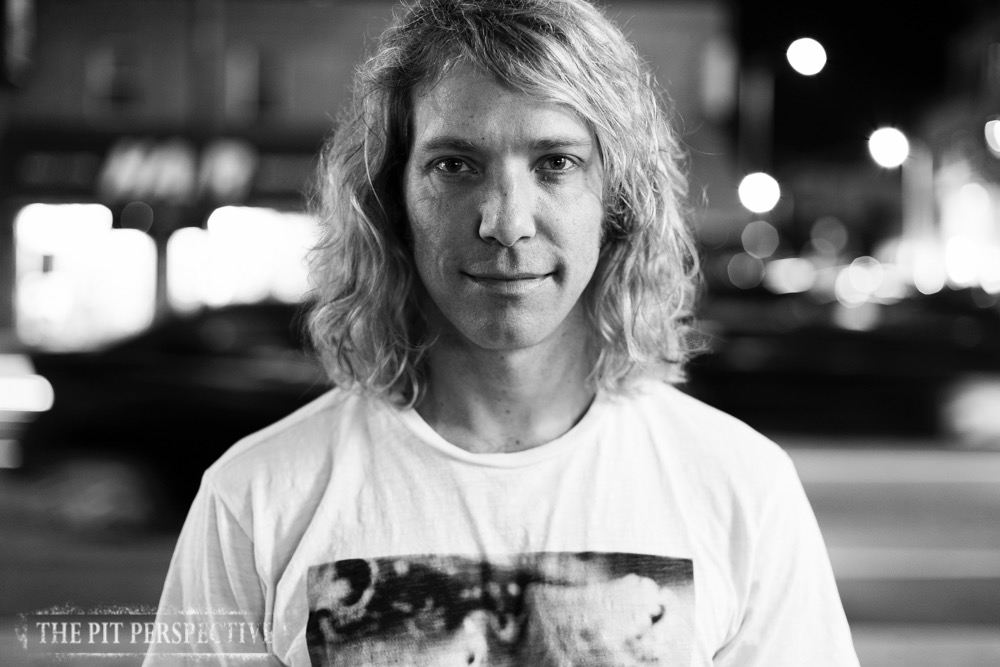 Loving The Wild Life with Guest, Host of the Emmy Nominated ABC Weekend Animal Series, “The Wildlife Docs,” and Former Host of the Number One Design Show on HGTV, “Designed To Sell,” Rachel Reenstra, and Musical Guest a Solo Artist in His Own Right, and Lionel Richie’s Guitarist, Ben Mauro on The LIFE CHANGES Show

On November 3rd, 2015 singer, guitarist and songwriter Ben Mauro released his debut EP as a solo artist entitled “To L.A.” He also just finished a European tour with pop/funk icon Lionel Richie that included Europe’s biggest summer festivals.  Ben’s extraordinary musical skills and dynamic stage presence has been the reason that he has remained a core member of Lionel Richie’s band for over fifteen years.  Ben has also worked with many other artists including Kelly Clarkson, Britney Spears, Don Felder from the Eagles, John Fogerty, Christina Aquilera, Toni Braxton and also worked on projects produced by Peter Frampton and Prince.

Ben’s first single was released to rave reviews.  Daniel Spears, Vice President of Industry Relations at BMI said:
‘Love this song… It’s got a great vibe to it with a lot of diversity…poppy, bluesy and country…Solid songwriting and some pretty nifty guitar work too!
I really like “Take Your Time.”  It’s a very catchy tune that I know will be in my head when I wake up tomorrow morning.’

Ben’s second single “This Crazy Love” was released on July 14th, 2015.  This is a catchy New Orleans style song that Ben also shot a music video for.  The music video depicts the story of a girl trying to find love on the West Coast.

Ben’s EP was recorded with an all star cast of musicians including Oscar Seaton from Lionel Richie/George Benson on drums, Monet Owens from Boz Scaggs/Lenny Kravitz on Background Vocals, Ramon Yslas on Percussion from Stevie Nicks/Carlos Santana and Grammy award winner producer/mixer Ted Greenberg.  Ben is already getting a reputation as an exciting solo performer.  His single has an upbeat California vibe and you can hear influences from Jack Johnson, Van Morrison and Bruce Springsteen throughout this up and coming artist’s music.

But with Ben it’s not just about the music, it’s also about giving back.  On every trip to Syracuse he goes to his old high school (West Genesee  HS) and college (Onondaga Community College where he studied classical guitar) to talk with students.  Ben gives them advice on how to have longevity in the music business and gives clinics to teach them the basics of music theory.  In 2014 he started the Ben Mauro Endowment for Music Education at West Genesee; over the next four years he will make a donation to the school’s music department.  He wants every kid to have every advantage to be able to play if that is their passion.  Ben grew up playing the clubs of Syracuse then eventually moved to NYC where he landed the gig with Lionel Richie.  Ben now lives in Los Angeles, California.

And if all that isn’t enough to keep him busy, Ben is also the host of his own travel music show called “Let’s Go! with Ben Mauro.”  During his downtime on tour, Ben explores the cities he’s in and takes the viewer behind-the-scenes of the touring musician’s life.

For more information on our guest Ben Mauro and to see live performances go to: