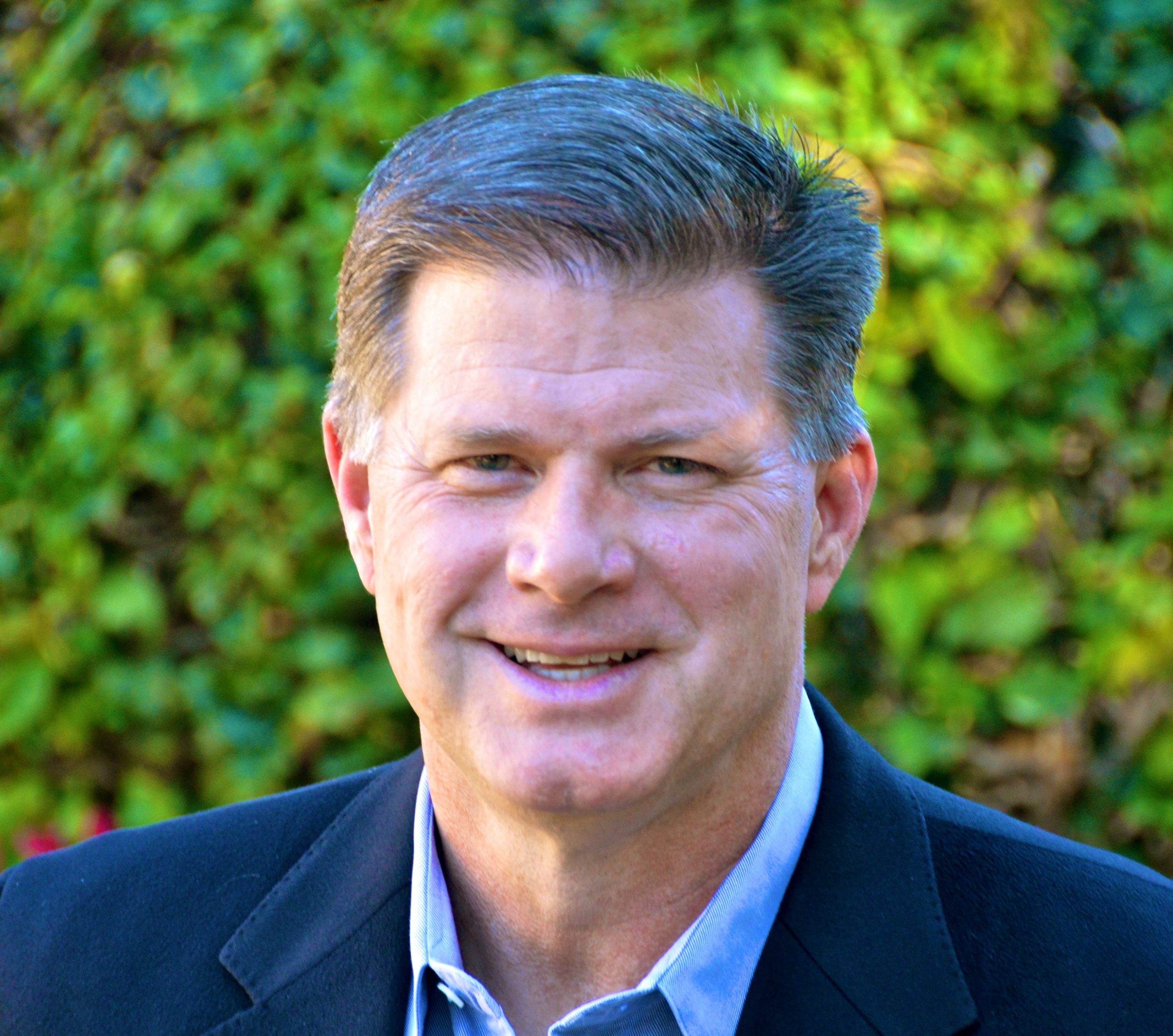 “Look Ma, No Chemicals,” Nature Made It And They Put It To Work For A Better World For All, No Chemicals Needed…, with CEO and COB of BioLargo, Dennis P. Calvert and Musical Guest One of Hollywood’s Films Finest, Mark Gasbarro

Dennis P. Calvert is President, Chief Executive Officer and Chairman of the Board of BioLargo. He also serves in the same positions for BioLargo Life Technologies, Inc. a wholly owned subsidiary of BioLargo, Inc., and chairman of the board of directors of each of Odor-No-More, Inc. and Clyra Medical Technologies, both BioLargo subsidiaries. Mr. Calvert was appointed a director in June 2002, and has served as President and Chief Executive Officer since June 2002, Corporate Secretary from September 2002 until March 2003, and Chief Financial Officer from March 2003 through January 2008.

Mr. Calvert holds a B.A. degree in Economics from Wake Forest University, where he was a varsity basketball player. Mr. Calvert also studied at Columbia University and Harding University. He also serves on the Board of Directors at The Maximum Impact Foundation, a 501 (c)(3), committed to bridging the cap for lifesaving work around the globe for the good of man and in the name of Christ. He serves as a member of the Advisory Council for Wake Forest University’s Center for Innovation, Creativity and Entrepreneurship.

He is also an Eagle Scout. He is married to his wife of 27 years and has two children. He is also an active coach in youth sports organizations and ministry activity in his home community. Mr. Calvert has an extensive entrepreneurial background as an operator, investor and consultant. Prior to his work with BioLargo, had participated in more than 300 consulting projects and more than 50 acquisitions as well as various financing transactions and companies that ranged from industrial chemicals, healthcare management, finance, telecommunications and consumer products.

To Learn More About Dennis P. Calvert and his Corporation, Visit Website www.biolargo.com

Mark Gasbarro’s work as pianist, composer/arranger/orchestrator and producer has taken him around the world, though his home base has been his work in Hollywood. His work may be heard on hundreds of productions from blockbuster feature films and television series through album projects, awards shows and more. Among these many are Jupiter Ascending, Star Trek Into Darkness, Star Trek (2009 feature)the Pixar films Up, Cars 2, Ratatouille and The Incredibles, Mission Impossible Ghost Protocol, the Academy Awards, TV series Lost, Big Love, What About Brian, Heroes, Castle, among many others.

His live concert work ranges from opera through musical theater to jazz and pop. He is also an adjunct professor of both piano and composition at Azusa Pacific University. Equally comfortable among varying styles of music, Mark moves smoothly through jazz, pop, film, classical and world music.