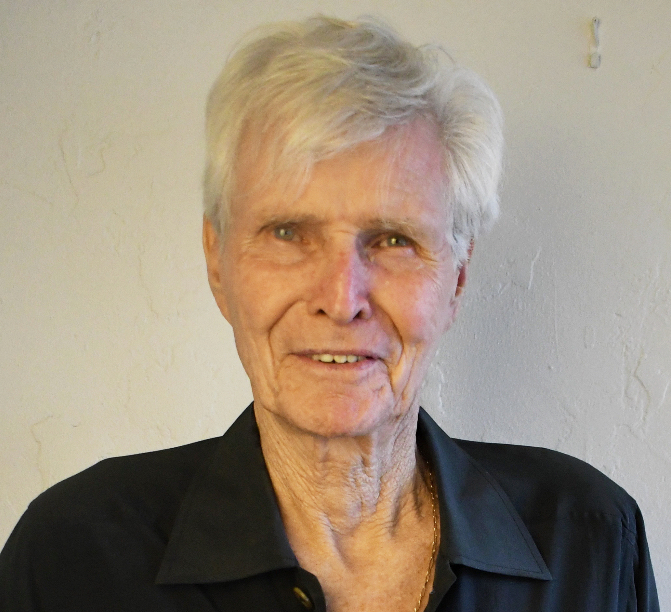 My experience in the motion picture, television and commercial world began in 1962 at 21 years of age.  It was a one day construction job as a permit in the grip department on the I Love Lucy set at Desilu Studios.  I didn’t work again for 3 months.  Then it was a few days here, a month there, a couple of weeks at Warner Bros. then a month at MGM etc., for about 2 years until I earned union seniority while on the night shift at Columbia Pictures and was immediately bumped up to a day staff job as the number 8 crab dolly operator on the lot.  The youngest dolly grip staffer at the time in Hollywood I might add.  As a consequence I worked at least a few days on almost every feature and TV show  produced on the lot from mid 1964 until January 1969.  It was the old studio system and I was never laid off.

The reason I mentioned at length my early days as a grip and dolly/crane operator was because the dolly job most often positions you in the middle of the on set discussions between the Director, DP and the actors.  There was no school like it.  And since I was interested in my craft and film making in general I always paid attention and listened in.  A few examples of films and TV that I worked on most or all of principal photography in those years were; Walk Don’t Run, Guess Who’s Coming To Dinner, Murderers Row, Enter Laughing, Three On A Couch,  Trouble With Angels, Dead Heat On A Merry-Go-Round and the Monkees TV show.

In 1969, not wanting to remain in the grip department the rest of my life, I left the steady job and began working off and on at my fathers visual effects company, Excelcior Animated Motion Pictures.  It was one of the few small effects companys in Hollywood before Star Wars changed everything.  The animation done at Excelcior was stop motion and it turned out that I had a natural talent and worked on and animated many Dough Boy, Hamburger Helper, Swiss Miss and Chuck Wagon commercials during the almost 12 years I worked at Excelcior.  We also produced the miniature work and dinosaur stop motion for the Saturday morning children’s show Land Of The Lost.  Also the miniature effects work for the TV series The Man From Atlantis, the Roger Corman film Avalanche and John Frankenheimers Black Sunday.

Thru the hands on work I became an accomplished cinematographer, model maker, sculptor and stop motion animator.  I also helped break down scripts and plan how to do the effects.  Since my fathers studio did not have an optical printer until the last 2 years before he closed, we would try and do as much as possible in camera.

Excelsior was closed in 1979 and I and two partners, Leslie Huntley and Peter Kleinow opened Fantasy II film effects in 1980.  We now had an optical department but continued to do as much work in camera as we could.  Both because it was usually more cost effective and tended to look better.  I believe that even today, in the digital age, the above holds true.

I, and my partners received an Emmy for visual effects in the mini series Winds of War in 1983.  Then in 1991 I received an Oscar for Terminator II Judgement Day.  The last significant miniature work I was involved in was Wes Anderson’s Moorise Kingdom.

I still think there is a place for in camera effects of all kinds and my years of experience actually doing them would greatly aid students in USC’s film school.  Whether one wants a career in directing, producing, production design or cinematography, a thorough appreciation of the myriad techniques available, can only help develop a more well rounded filmmaker.   The choice of one method over another can affect both quality and the budget.

More About Gene Warren, Jr. at www.genewarrenjr.com and