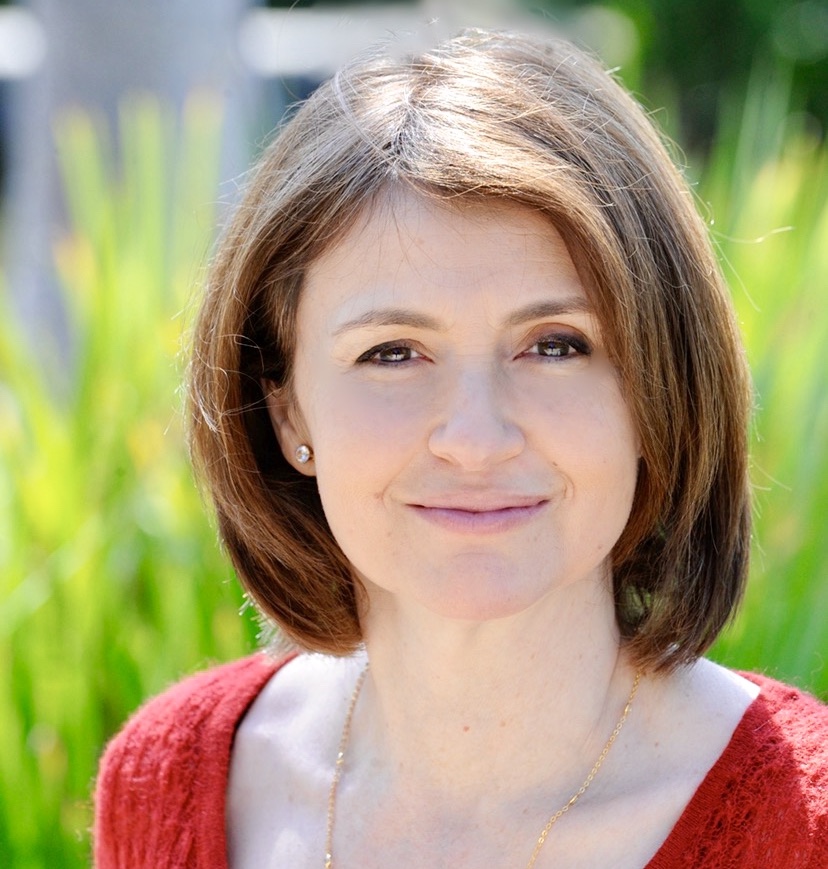 Dr. Svetlana Transky is an accomplished piano soloist, chamber music collaborator and music educator. Her musical training and background acquired at the prestigious Odessa Stolyarsky Music School for Gifted Youth in the former Soviet Union, stems from the pianistic traditions of eminent Heinrich Neihaus and Konstantin Igumnov. In Los Angeles, Svetlana continued her education with a reputable Master teacher Dorothy Hwang at the Colburn School of Music. Subsequently, she became a recipient of the prestigious John Crown Memorial Music Award and obtained her Bachelors, Masters and the Doctoral of Musical Arts Degree in Piano Performance with a minor in Music Education and Collaborative Arts under the tutelage of esteemed artist-teacher Daniel Pollack at the USC Thornton School of Music.

As a prizewinner of the Michelstadt International Music Festival in Germany and Missouri Southern International Piano Competition Svetlana had concertized as a soloist throughout Europe and the United States. Dr. Transky is in great demand as a chamber musician, as well as the vocal coach, collaborating with various chamber ensembles, prominent instrumentalists and vocalists.

She has performed for Sundays Live – KUSC Radio program from LACMA and was a recording pianist for PBS-NOVA movie special “Darwin’s Darkest Hour” shown on KCET. For several years, Dr. Transky was a pianist with Synergy chamber ensemble and performed in “Recovered Voices” series, founded by James Conlon. Svetlana is a frequent artist with the Enlightenment Chamber Music Series, as well as with the Artistic Soirees music events. Dr. Svetlana Transky is on a piano faculty at the Colburn School of Performing Arts, where she teaches applied private and group piano classes.