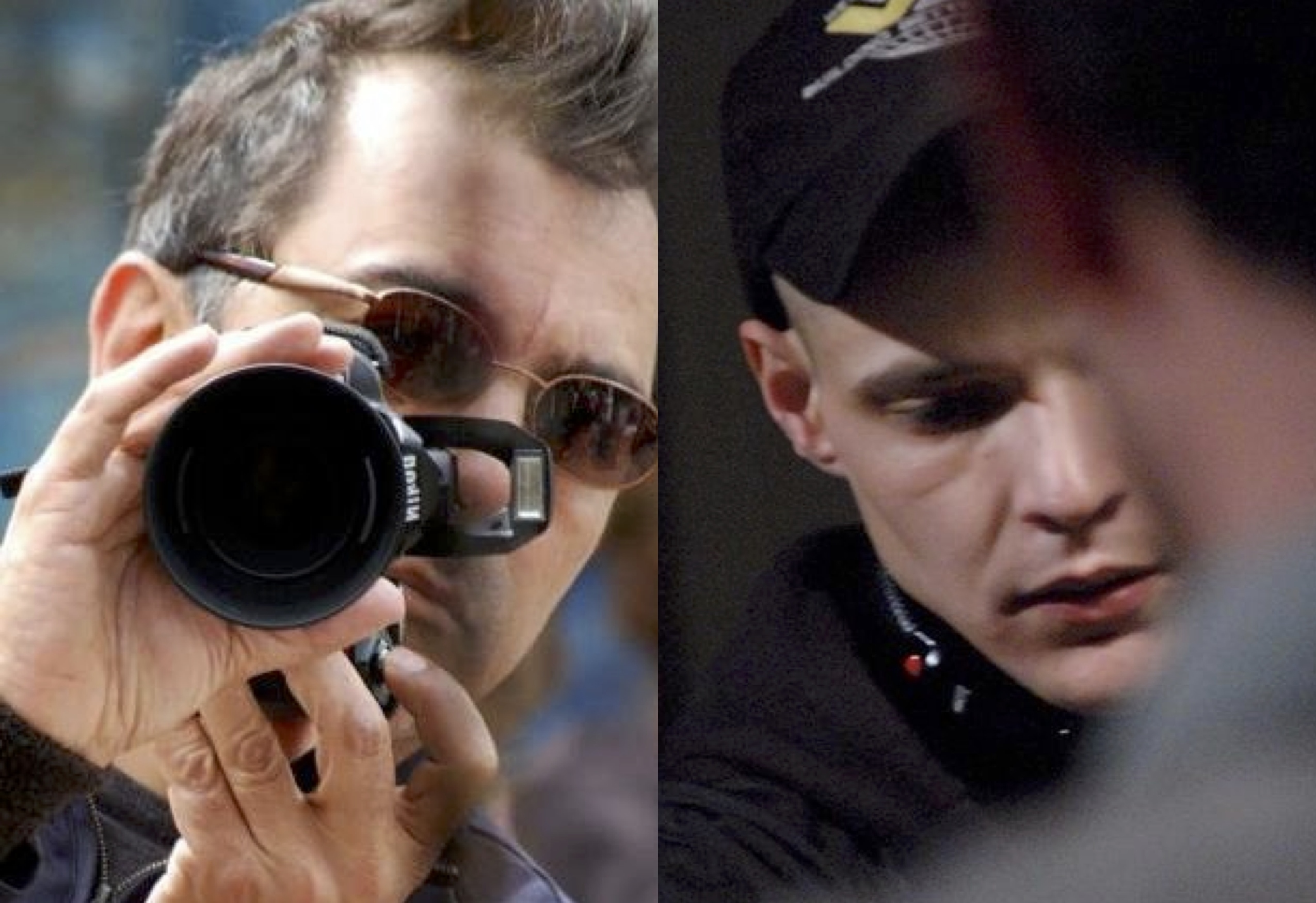 “I’m aligned with Highways’ commitment to diversity, to the development of new works, to the exploration of new forms of performance, and to our commitment to the First Amendment: ‘Congress shall make no law respecting an establishment of religion, or prohibiting the free exercise thereof; or abridging the freedom of speech, or of the press; or the right of the people peaceably to assemble, and to petition the Government for a redress of grievances.’ I will continue to facilitate artistic expression in a supportive, non-elitist, non-judgmental, non-dogmatic way. At Highways, I believe that we contribute to culture and society by affecting progressive change through performance. There’s no place I’d rather be.”

One of the most versatile theater artists in Southern California, Leo Garcia is a nationally respected playwright, actor, filmmaker, teacher, director and producer. His plays have won awards from The National Endowment for the Arts, Theatre Communications Group, New York Foundation for the Arts, Mark Taper Forum, South Coast Repertory, The National Hispanic Media Coalition, and MCA/Universal. Garcia’s works have been presented by numerous nationally-established companies and presenters, including New York’s Theater for the New City, The New York Shakespeare Public Festival, The Jewish Repertory Theatre, INTAR, The Los Angeles Theater Center, The South Coast Repertory Theatre, The Tiffany Theatre, and Santa Fe Stages, among many others. He worked for many years with his mentor, internationally acclaimed playwright and director, Maria Irene Fornes, as writer and actor and has been directed by her in her plays in New York, Los Angeles and Siena, Italy at the Dionysia World Festival. Fornes also directed Garcia’s play, “Dogs,” at West Coast Ensemble Theater in LA.

Garcia has also been a fixture on the Los Angeles alternative performing arts scene for many years, one of a handful of artists who represent a fully developed, professional approach to multidisciplinary work. His show of solo works, “My Alien Abduction,” was an LA Weekly Performance Pick of the Week. Between 1995 and 2002, he served as an artist, teacher, director and producer for numerous productions and classes at Highways ; Resident Playwright with the Mark Taper Forum’s Latino Theatre Initiative; and Project Artistic Director and Playwright of the community-based San Diego Playwrights Project. As an actor, Garcia appeared in over 30 off-Broadway and regional theatre productions and guest starred in such episodic series as “Star Trek: The Next Generation,” “Tour of Duty,” and “Jake and the Fatman.” He was also a regular on the daytime drama Santa Barbara. As a filmmaker, Garcia’s film, “A Rainy Day,” was distributed by Universal Television and was shown in festivals nationally and internationally. Garcia has been recognized by Out Magazine as one of the OUT 100 of 2005, a list of the year’s most interesting, influential, and newsworthy LGBT people. He is the recipient of the Master of Fine Arts degree from the Asolo Conservatory.

Patrick Kennelly is a cross-disciplinary practitioner who works in film/video, theater, performance and the visual arts. Kennelly’s diverse practice across these disciplines involves writing, producing, directing, designing, performing and curating. Hailed as a “wunderkind” by esteemed critic Debra Levine, Kennelly’s 2012 creation, PATTY – a multi-platform project that included an album, website, music video, commercials, clothing, and a Pop! Musical event (featuring an all-female cast) received 5 L.A. Weekly Theater Award nominations including “Best Musical.” It was cited in that same publication as “one of the most exhilarating eviscerations in L.A. this year. Don’t miss it. GO!”

Kennelly was a recipient of the 2008 Princess Grace Award for Theater, and has received fellowships, grants and awards from the City of Los Angeles Department of Cultural Affairs, the City of Santa Monica, the Center for Cultural Innovation and others. He received his BFA in Film/Video at CalArts and an MFA in Theater Direction at UCLA. He is the founder and producer of U-N-M-A-R-K-E-D, a production entity dedicated to live and remote Outer-disciplinary spectacle, horror, glamour, and social justice. Kennelly’s most recent completed project is the experimental short-form documentary video ten minutes is two hours, shot in South Sudan. The video is currently being distributed by OneCloud Entertainment.