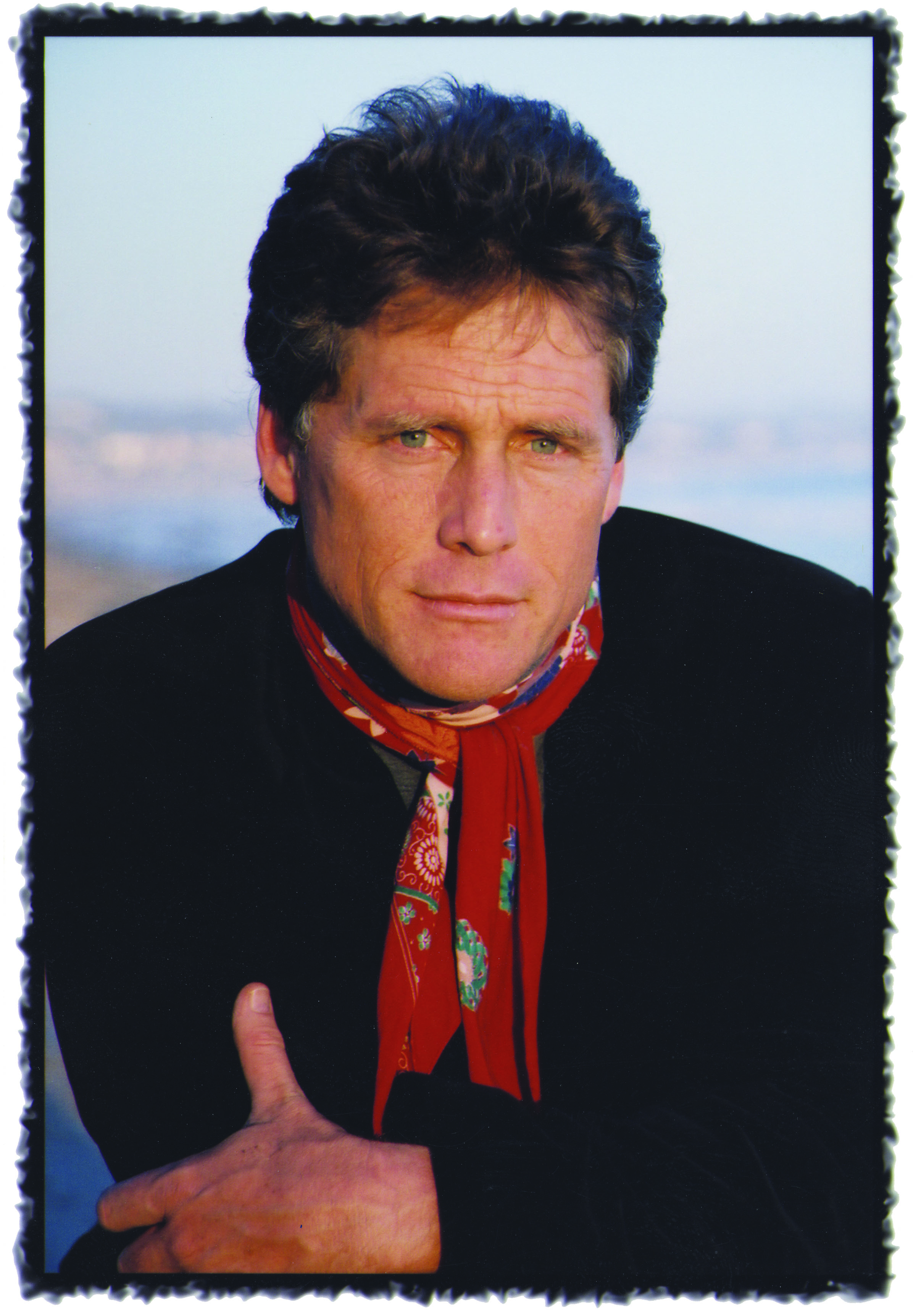 Leigh is a modern Renaissance Man. He is an artist, author, actor and visual philosopher. He has deeply explored the archetypal and hidden aspects of the psyche through his visual art works and writing and through his experiences as a professional actor in theatre, film and television. He has hosted philosophical salons in his home, Olandar, for over 33 years. He combines a thorough knowledge of arcane wisdom, symbolism, depth psychology,  ancient hermetic alchemical science and its relationship with emerging sciences. He is the founder of Olandar Foundation for Emerging Renaissance (OFFER) and his goal is to seed imaginative and creative renewal within the ever-evolving story of psyche & soul and the artistry of human consciousness.

Leigh lectures both nationally and internationally and has given numerous talks and presentations of his art and visual philosophy. He has contributed numerous essays on topics ranging from William Blake and the Heroic Imagination, the Archetypal Tarot & the Kabbalah, to Jacob Boehme and Theosophical Thought. He has written, illustrated and published seven books. Leigh is also a well known actor who has starred in many television shows and movies including Dallas and a number a day time dramas such as General Hospital and Santa Barbara and is currently reprising his character of Dr. Kurt Costner on The Young & Restless.

Learn More About Our Guest Lee McCloskey at www.LeighMcCloskey.com