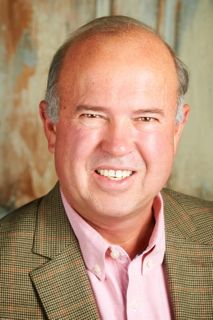 Scotty Nathan Bruer was born in Greenfield Tennessee in 1954 and is an American author and book publisher. His first occupation after graduating high school was aviation ordnance technician in the United States Marine Corps. After his honorable discharge in 1976, he attended Purdue University and graduated with a BS degree in forest management. He worked for the United States Forestry Service and the Indiana Natural Resources Department before moving into environmental protection for private industry.

He worked for fifteen years conducting environmental tests of steel underground storage tanks looking for leaks and corrosion. He then became an entrepreneur in a technology company that helped companies “go green” by eliminating paper documentation and switching to digital information. In 2010, he began writing his first book, The Best 10 Years of Your Life, But Let’s Plan on 20. He is a volunteer for the Veterans Administration Chaplains Services in Indianapolis.

Scotty is also the founder of PeaceNow.co, a non-profit organization awaiting 501(c)(3) status. His goal is to enlist ONE BILLION Global Peace Ambassadors who will pledge that they want peace now and will act as examples of peace and love for their families, local communities, and the global community. At the core of everything he does is Scotty’s belief that the world is abundant and that everyone should be able to live peacefully. To run and quickly grow PeaceNow.co, Scotty draws upon his background in management and operations and the visionary leadership skills he developed as an entrepreneur.