Popular Shows
Home Archived Out of Place in Time and Space, with Guest, Lamont Wood on Life Changes With Filippo – Radio Show #129 S3:E38 (2011) 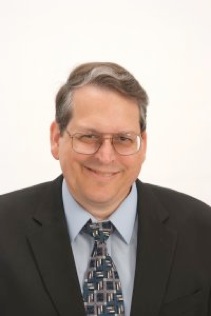 How Could We Have Missed This?  It’s Out of Place, Out of Time and…

· Objects, beliefs, and practices that appeared long before they could have been invented

· UFOs that were never officially documented in any time period, yet showing up in medieval paintings.

Out of Place in Time and Space explores anachronistic artifacts and looks for explanations.

Sometimes we can understand from whence they came, and sometimes we cannot. And yet, taken together, these enigmas indicate that we are surrounded by evidence that history—and perhaps time itself—is not as straightforward as we have believed.

About the Author: A journalist and freelance writer for nearly three decades, Lamont Wood has written for publications ranging from American Heritage to trade journals in Hong Kong. He has also been a newspaper reporter and a publicist.

Lamont has been freelancing for nearly three decades, writing publication ranging from American Heritage to trade journals in Hong Kong. He has also been a newspaper reporter, a publicist, and a welder.   has written six books and sold more than 400 bylined articles to Byte, Compute, Information Week, the Chicago Tribune, and other publications around the world.

Wood is the co-author of Net After Dark: The Underground Guide to the Coolest, the Newest  and the Most Bizarre. He lives in San Antonio, Texas.