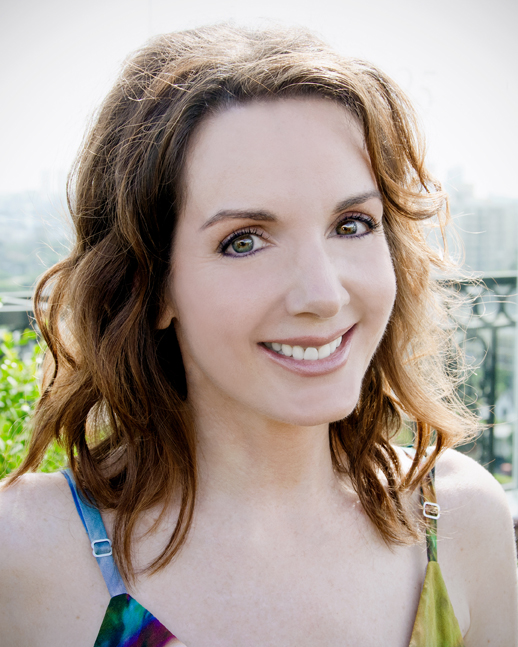 Hélène Cardona is a writer, actress and producer. She played Françoise ‘Fuffi’ in Lasse Hallström’s Chocolat and Candy in Lawrence Kasdan’s Mumford. Other roles include Law & Order, A Good Year, Enough, The Bold and the Beautiful, Pan Am, Chuck, Nikita, Stealing Roses, & more. Voice credits include X-Men Days of Future Past, Mad Max Fury Road, Muppets Most Wanted, The Blacklist, World War Z, Red 2, Happy Feet 2, The Muppets, Hereafter, Inception, Inglourious Basterds, The Interpreter, The Bourne Supremacy & many more. For Serendipity she co-wrote with director Peter Chelsom and composer Alan Silvestri the song Lucienne, which she also sang.

Hélène is a graduate of the American Academy of Dramatic Arts and also trained with Ellen Burstyn and Sandra Seacat at the Actors’ Studio. She performed the lead in plays at The Actors’ Studio, The Players Club, The Naked Angels and UBU Theatre Rep. in New York.

She co-wrote the screenplay Primate with John FitzGerald, based on his novel. Her most recent book is Dreaming My Animal Selves.

She attended Hamilton College, where she also taught French and Spanish, and the Sorbonne, where she earned a Master’s in American Literature. She received fellowships from the Goethe Institut and the Universidad Internacional de Andalucía.

She can be currently seen in the documentary Femme: Women Healing the World, which she co-produced, with Maria Bello, Marianne Williamson and Sharon Stone.

See Helene Cardona in the film “Femme – Women Healing The World,” with Maria Bello, Marianne Williamson, Sharon Stone,and many others in “Femme.”